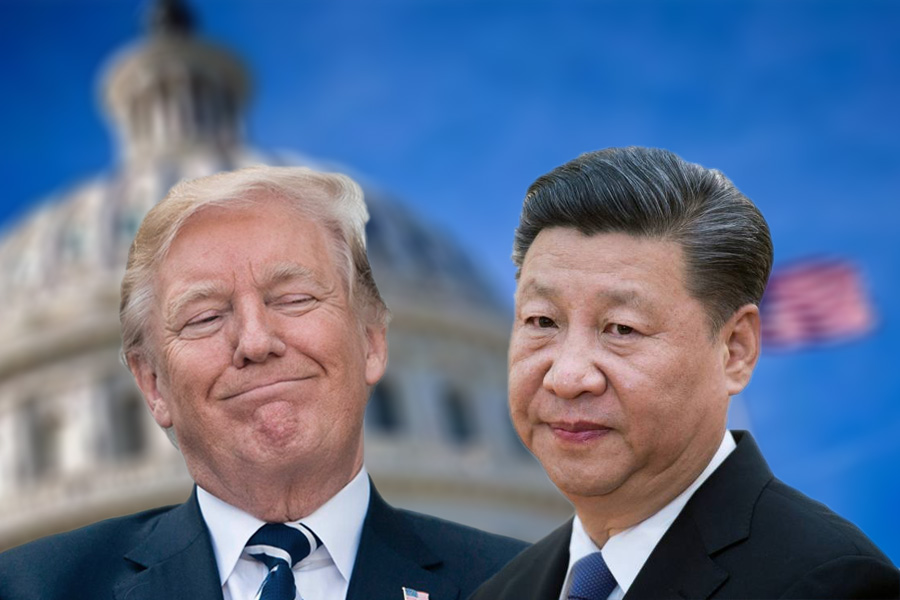 ◎ The telephone call between Mike Pompeo and Yang Jiechi corroborates our assessment of the Sino-U.S. trade talks and more.

Most observers believe that that the Sino-U.S. trade discussions in Beijing from May 3 to May 4 did not pan out well for both sides and no deal was reached. There are also worries that an all-out trade war would come to pass.

Based on our research, however, we believe that China and the U.S. had productive trade talks. Despite the lack of outward consensus on both sides, several signs have emerged since the conclusion of the talks which suggest that our initial assessment was correct.

May 6:
China’s ZTE formally submitted a request to the U.S. Commerce Department to suspend a seven-year business ban.

Our take:
1. We wrote on May 4 that “the Trump administration probably already knows that importance of ‘face’ to the Chinese regime, and appears to be playing along with Beijing to facilitate the implementation of concessions.” Interestingly, Michael Pillsbury makes a similar argument.

2. The telephone call between Mike Pompeo and Yang Jiechi corroborates our assessment of the Sino-U.S. trade talks and more.

If the talks had broken down, Yang would not need to stress that both sides have to “earnestly implement the consensus” reached between Trump and Xi. We believe that Trump and Xi arrived at a “consensus” during the April 2017 summit in Florida. The “consensus” also explains why Trump has been noticeably treating Xi and China differently since the Florida meeting. Yang’s statement, in other words, is classic “ni dong de” (“you do know”), a Chinese expression which is somewhat akin to the phrase “inside baseball.”

We earlier analyzed that the CCP would never admit to making big concessions to the U.S., even if it did so. So Beijing would repackage all concessions as reform measures which it already plans to carry out, and CCP propaganda would claim that it was America that made concessions to China. Meanwhile, the Trump administration should play along with the CCP rhetoric to secure the concessions. Yang Jiechi’s call to “respect each other’s core interests and major concerns” and “properly settle disputes and sensitive issues” is likely a reminder to the Trump administration to keep up with the performance.

In the short term, both China and the U.S. have reason to be nice to each other. On the CCP side, getting America to halt or delay the trade war until its domestic economic and financial problems are brought under control is of paramount importance because it concerns regime survivability. Meanwhile, the U.S. needs China’s help in ensuring successful negotiations with North Korea. Previously, we wrote that Xi Jinping would push Kim Jong Un to denuclearize to win a bargaining chip to use in Sino-U.S. trade discussions.

3. ZTE’s internal memo and its request to the U.S. Commerce Department to have its ban suspended hints at good progress at the U.S.-China talks. The state-backed ZTE would otherwise not have the daring to make a request for reprieve.

Pending the implementation of concrete concessions, the Commerce Department could withhold the ZTE ban and place the company on strict “probation.” How the U.S. handles ZTE’s request would be a litmus test of the outcome of the Sino-U.S. trade talks.

What’s next:
1. China would announce that it is opening up its markets to a greater degree, implement intellectual property protection measures, and strictly audit companies (particularly the high-tech firms) that receive government subsidies as part of its “Made in China 2025” program.

2. To ensure that China implements its economic reforms and consolidate the results of the trade talks, the Trump administration may make high-profile moves to spotlight the CCP’s human rights violations.