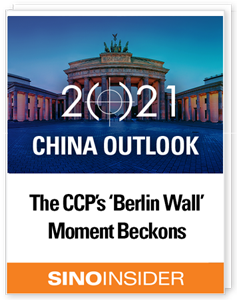 – The political rules of the game in the People’s Republic of China have shifted several times since Xi Jinping took office in 2012.

– Xi’s February remarks on biosecurity in the regime and his admitting knowledge of the coronavirus nearly a fortnight before the central government official confirmed the epidemic signal that the factional struggle in the CCP has shifted from “you die, I live” (你死我活) to “perish together” (同歸於盡).

– The third shift in the political rules of the game in the PRC has far-reaching implications for CCP elite politics and the Sino-U.S. relationship.

– Businesses, investors, and governments must recognize what the shift in the political rules of the game to mitigate Black Swan risks and seize opportunities. 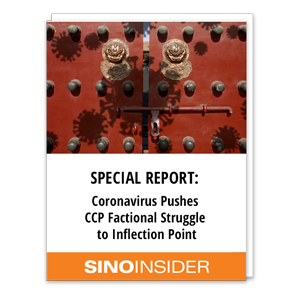 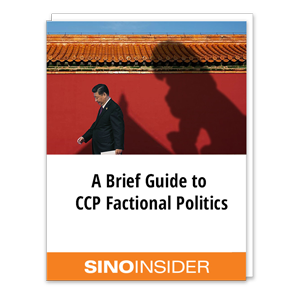