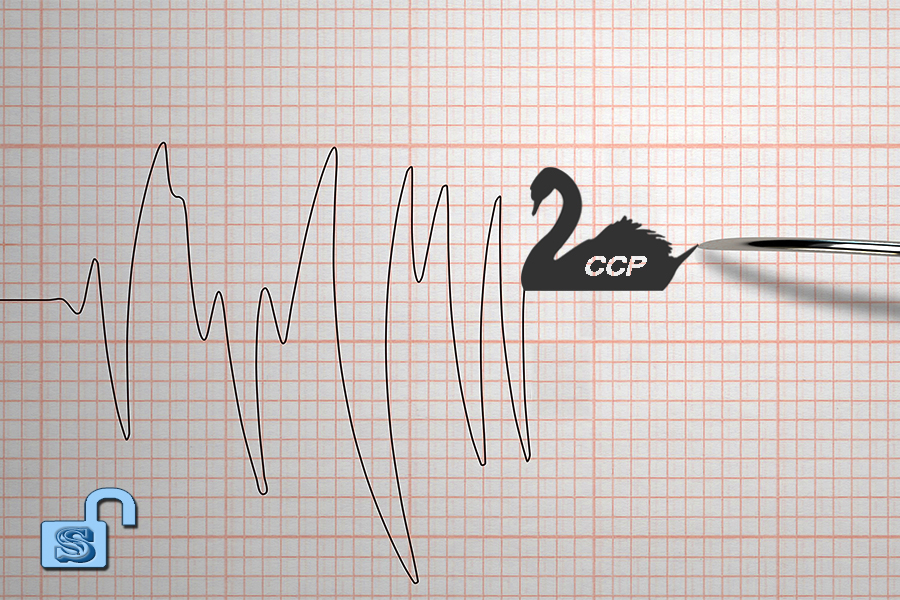 ◎ The spotlighting of qigong at the Two Sessions is connected with the “you die, I live” factional struggle in the CCP.

On March 8, Chen Jing, a National People’s Congress delegate from Anhui, submitted a proposal to “strengthen the promotion of Chinese health qigong” at the Two Sessions. He said that qigong and Chinese medicine are ways of keeping fit that are “very scientific” and yet steeped in “traditional Chinese philosophy and ideals,” according to an article in the semi-official Chinese news website The Paper.

In the same article, The Paper noted that China’s State Council had released three documents since 2013 where the “promotion of traditional Chinese medicine exercises like Taijiquan, health qigong, Dao Yin, etc.” was officially proposed. The State Council also issued a document in 2016 that “vigorously supported health qigong and other traditional sports projects,” a move which saw qigong promotion take a “flying leap forward,” according to The Paper. Qigong is a form of traditional Chinese health exercise that is akin to yoga.

For Chen Jing to submit a proposal about strengthening the promotion of qigong at the Two Sessions is highly unusual. For The Paper to report on Chen’s move is even more peculiar in considering that mainland media only spotlight a tiny fraction of the thousands of proposals submitted by NPC delegates each year. The subject of qigong has been strictly taboo in the Chinese regime since former Chinese Communist Party leader Jiang Zemin ordered a crackdown of the popular qigong practice Falun Gong in 1999. And until 2012, positive writings about qigong in the mainland press were virtually unheard of.

Our take:
We believe that the spotlighting of qigong at the Two Sessions is connected with the “you die, I live” factional struggle between the Jiang faction and the Xi Jinping camp, and is hence a leading indicator of Black Swan events in China.

The issue of political legacy is a highly sensitive one for CCP leaders. If their legacy is overturned, they and their supporters stand to be purged. Hence, Party bosses have a history of reacting strongly whenever their political legacy is challenged, leading to Black Swan events. For example, Lin Biao’s death in a plane crash was very likely a successful assassination effort ordered by Mao. Meanwhile, Deng promptly replaced Zhao Ziyang as CCP General Secretary because the latter sympathized with the protesters at Tiananmen. The Party continues to cover up the controversial political legacies of its former leaders. Today, “Tiananmen Incident” and “June Fourth” remain taboo topics, while the excesses of the Cultural Revolution are downplayed in government-approved textbooks.

The third-generation leader’s political legacy
Based on our research, the most controversial aspect of Jiang Zemin’s political legacy is his crackdown on Falun Gong. There are several reasons and signs which suggest why that Jiang and the CCP regime find the crackdown to be highly problematic:

1) The crackdown is a bloody one, involving the death of at least thousands and the incarceration of hundreds of thousands, according to incomplete statistics compiled by human rights groups. Independent investigators say that the regime is involved in for-profit, forced organ harvesting of Falun Gong practitioners.

2) Bloody crackdowns like Tiananmen and the Cultural Revolution invite harsh criticism of the regime from the international community, and the CCP loathes being embarrassed and pressured overseas. Similarly, the CCP has been slammed for the crackdown of Falun Gong by the United States and other countries; in particular, the U.S. House of Representatives passed a resolution condemning the regime for forced organ harvesting of prisoners of conscience, the bulk of whom are Falun Gong adherents, in June 2016.

3) The fact that Falun Gong is one of the most heavily censored search topics on the Chinese internet today is a sign that the regime knows that the crackdown is controversial. In 2017, the University of Toronto-based research group Citizen Lab released a report which included a list of 863 keywords that were censored on WeChat. In that list, many of the top 30 most censored keywords are Falun Gong or Falun Gong-related terms.

4) Efforts by the Hu Jintao-Wen Jiabao government to seemingly “rehabilitate” Falun Gong (including mentioning qigong in the mainland press) did not gain traction. For instance, the Wen Jiabao-headed State Council issued a document in 2011 which repealed two official notices from 1999 that banned the publication of Falun Gong literature in China. The Wen State Council’s move received no attention at the time, and was only picked up years later by overseas Chinese language media.

Months after the qigong healing article was published and in the lead up to the 18th Party Congress, Western media outlets reported on the corruption of Wen and Xi Jinping’s relatives. This was another unprecedented media development which the CCP previously would not have “allowed” to happen. At the time, many Chinese analysts believe that the “exposing” of Wen and Xi was linked with the factional struggle between the Jiang faction and the Hu-Xi camp.

5) After Xi Jinping took office, there were subtle shifts in the Falun Gong crackdown campaign. One of the shifts was incremental relaxing of the taboo on qigong in the regime, including proposals in State Council documents, the publication of qigong and qigong-related articles in semi-official media outlets like The Paper, as well as the quiet promotion of qigong and meditation in official media like the People’s Daily social media and in Xinhua. Chen Jing’s qigong proposal at the 2019 Two Sessions and The Paper’s reporting on it suggest that the qigong issue has moved from a low-key affair to greater prominence in the regime.

Another more significant shift came with the announcement of state and Party institutional reforms at the 2018 Two Sessions. As part of reforms, the Central Leading Group on Preventing and Dealing with Heretical Religions and its administrative office (the “610 Office”) would be dissolved and its functions divided between the Political and Legal Affairs Commission and the Ministry of Public Security. The reforms are scheduled to be completed at all levels of government by March 2019.

The fierceness of the Xi-Jiang factional struggle in recent years (coup attempt before the 19th Party Congress and “soft” coups) could be linked to Xi threatening to overturn Jiang’s political legacy. The intensifying factional struggle appears to be part of the reason why Beijing has significantly tightened control over the Party and society since 2012.

What’s next:
1. On paper, the mentioning of qigong at the Two Sessions and the dissolving of the 610 Office this month would suggest that the Xi leadership is relaxing the intensity of Jiang’s Falun Gong policy. In reality, the situation is less straightforward.

The Party’s political and legal affairs apparatus appears to still be swayed by the Jiang faction, whose members remain in the rank-and-file and in senior leadership positions. While there is no 610 Office to coordinate crackdown efforts, security officials could still opt to prioritize the crackdown on Falun Gong over other “stability maintenance” matters on their own initiative. We would not be surprised to hear subsequent reports of security authorities continuing to step up the crackdown of Falun Gong adherents, particularly in areas with entrenched Jiang faction interests like northeast China.

2. We covered recent pushback against the Xi leadership in recent articles (see here, here, here). Expect to see more factional struggle back-and-forth in the coming weeks and months. The period leading up to, and immediately after, the meeting between Xi Jinping and U.S. President Donald Trump for the signing of a trade deal is particularly crucial.

Get smart:
The CCP factional struggle is a catalyst for Black Swan events in China. And one of the more crucial leading indicators of Black Swans Jiang Zemin’s political legacy—the crackdown on Falun Gong. Businesses, investors, and governments must monitor leading indicators to sidestep Black Swan risks and discover hidden opportunities. 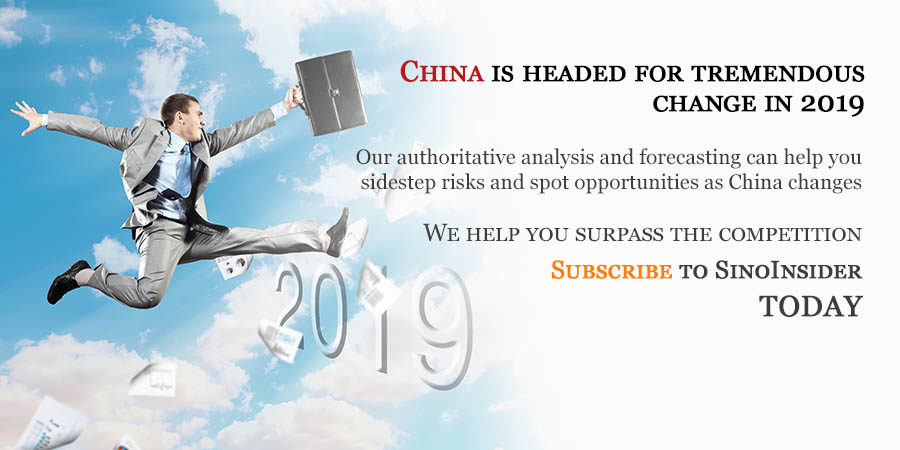