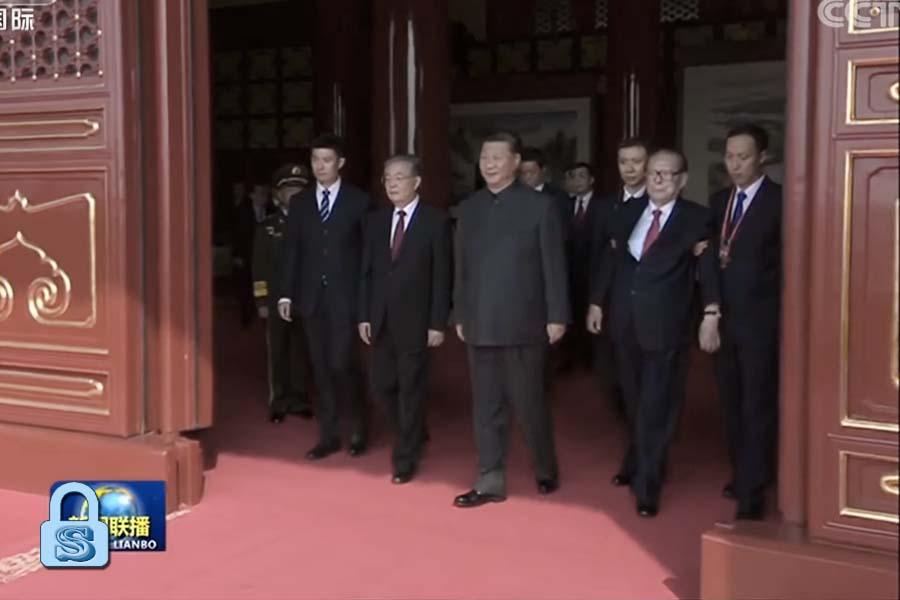 ◎ Why did Xi Jinping honor both Mao Zedong and a prominent Mao critic as part of the PRC’s 70th anniversary celebrations? We examine this and other signs. On Oct. 1, the Chinese Communist Party held a grand military parade and other celebrations to commemorate the 70th anniversary of the founding of the People’s Republic …