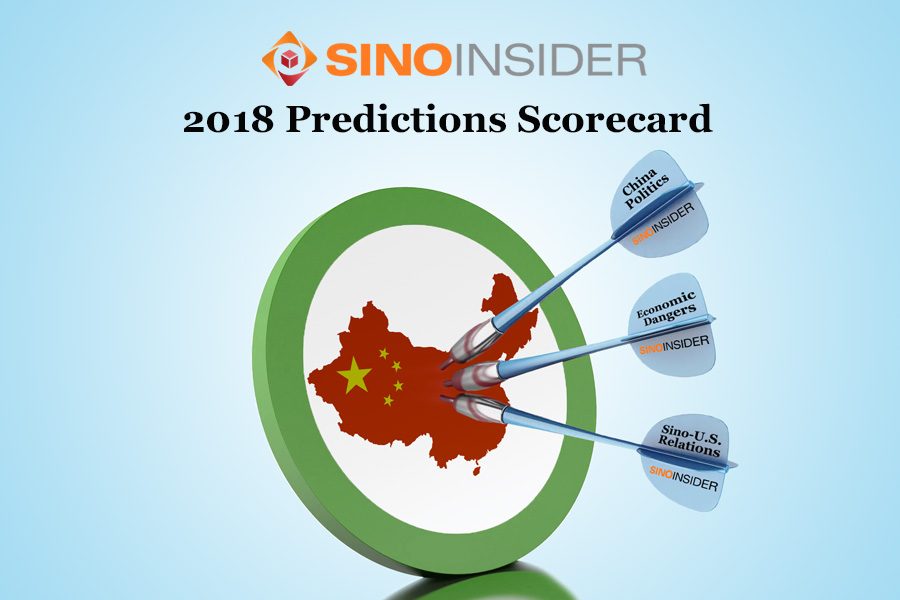 ◎ Part one of our 2018 forecasting review.

Imagine the risks you could avoid or the opportunities you could uncover from knowing that a Sino-U.S. trade war is “unavoidable” six months before tariffs were announced. Or how a January forecast that China’s economy will worsen over the year will affect your business decisions.

SinoInsider called the above developments and more in our China outlook for 2018 published on Jan. 2. Throughout the year, we also made other predictions with respect to China’s politics, economy, society, and geopolitics that have proven accurate as the year unfolded.

We present the first part of our forecasting scorecard for 2018.

We addressed seven points in our 2018 China outlook and made 20 predictions. Seventeen out of the 20 predictions (85 percent accuracy) were verified over the course of the year. Two predictions (both on North Korea) have yet to be confirmed because the situation is still developing. 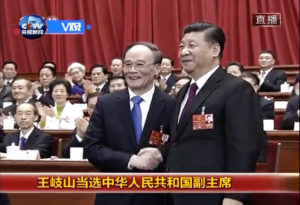 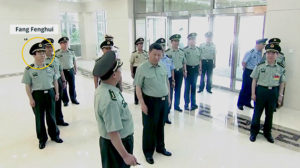 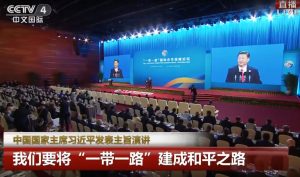 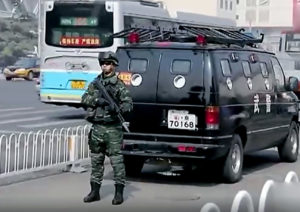 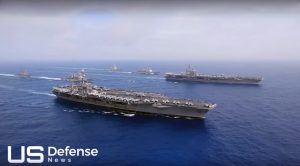 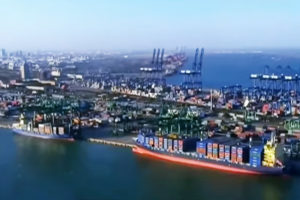 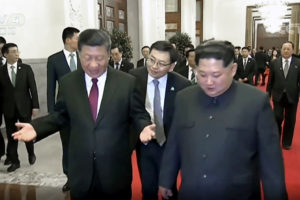 Get smart:
SinoInsider can forecast China and China-related geopolitical issues with a high degree of accuracy because we deeply understand the Chinese Communist Party and its operations.

Businesses and policymakers who are looking to surpass the competition stand to gain a winning advantage with our consulting services, training courses, and premium newsletter.