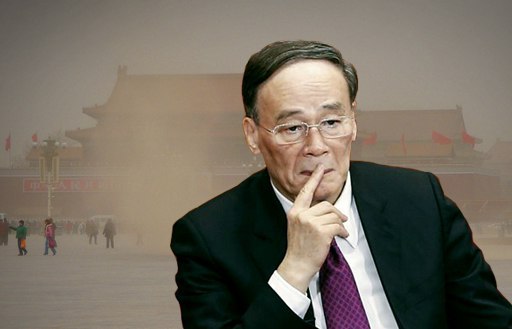 ◎ Xi may even appoint Wang as Chinese vice president and hand him a diplomatic portfolio.

Anti-corruption chief Wang Qishan was not named to the Chinese Communist Party’s (CCP) new Central Committee on Oct. 24, the closing day of the 19th Party Congress.

Why it matters: Wang’s political future was a subject of intense scrutiny in the lead up to the 19th Congress. Whether or not Wang has an official position will affect Xi Jinping’s ability to implement his policies and push through significant reforms.

2) Xi could elevate the state apparatus while weakening the Party’s authority.

3) Wang being left out of the Central Committee may be Xi’s compromise with the Jiang Zemin faction.

See our earlier analysis on Wang Qishan and the direction of the anti-corruption campaign.