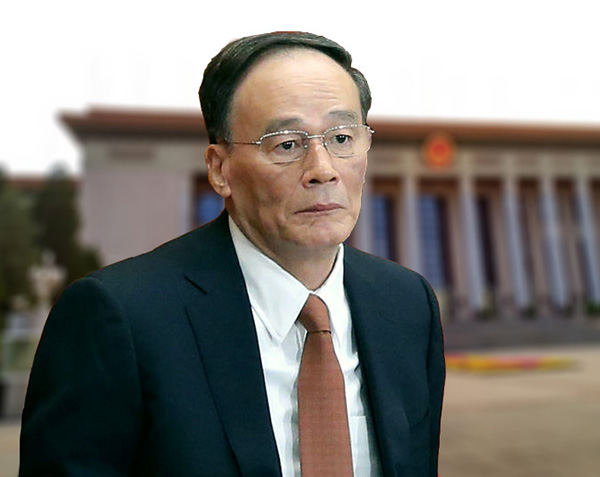 ◎ Wang may be recognized as an unofficial “Standing Committee member.”

The fate of anti-corruption chief Wang Qishan is one of the most intensely debated and scrutinized issues ahead of the 19th Party Congress.

Wang is 69 this year and should be headed for retirement, according to the Chinese Communist Party’s retirement norms. But Xi Jinping seems keen on keeping Wang in office to preserve the results of his anti-corruption campaign and continue it for another five years. Meanwhile, the Jiang Zemin faction is doing their best to discredit Wang in the hopes that Xi will abandon his most trusted ally and the anti-corruption drive—a scenario which allows the Jiang faction to avoid complete elimination.

Most observers believe that Xi faces a stiff challenge in allowing Wang to stay in the elite Politburo Standing Committee.

Our take: If Wang fails to make the Standing Committee, Xi will still very likely pick him to helm the anti-corruption campaign, albeit in a different capacity.

Contact us for in-depth analysis about Wang Qishan’s fate at and after the 19th Congress.