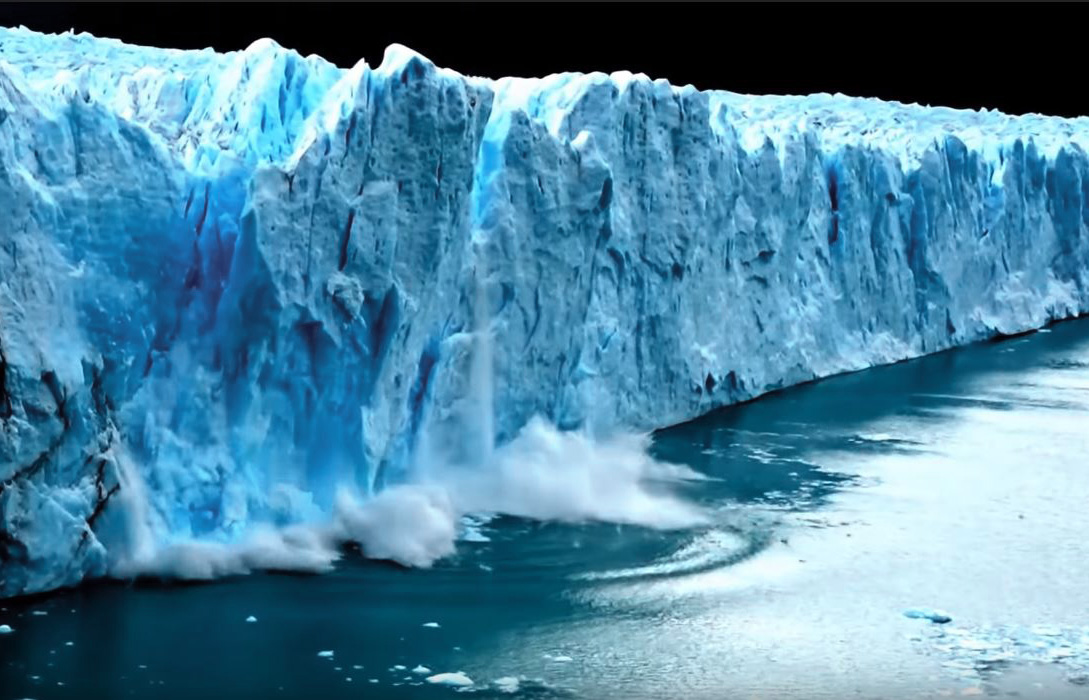 ◎ Based on our estimate, implicit debt in some cities and counties was three to four times higher that of their public debt.

Caijing Magazine’s 16th issue of 2018 (published on July 9) featured a cover page with a man hauling a piggy bank atop a cracking iceberg. The headline read: “The Worries of Local Debt Hanging High Overhead.” The cover page article likened China’s local government implicit debt to an iceberg, with a small portion publicly visible and a large volume hidden beneath the surface. In the article, a local government economic researcher noted that “faint cracking sounds” can be heard from the “icebergs” in provinces such as Guizhou, Yunnan, and other regions in western China.

More from Caijing on the local government debt ‘iceberg’:

1. The various government departments in the Chinese regime use different standards to calculate local government implicit debt. Hence, no official data on implicit debt has been published.

2. Reports from third-party organizations note that many Chinese local governments owe debt that exceeds the 60 percent figure that is regarded as reasonable by international standards.

3. The central government has only effective in curbing public debt. Local implicit debt, however, is several times that of public debt, and implicit debt is now a “bottomless pit” due to years of accumulation.

4. The debt risks of the western Chinese provinces has worsened. Guizhou is the province with the most severe debt risks, be it public debt or implicit debt.

5. Most government departments and research institutions only pay attention to the debt risk at the provincial-level, and rarely pay attention to the situation in the cities and counties. But the debt problem in the counties and cities is more severe than at the provincial-level, and it needs to be sorted out “as soon as possible.”

The big picture:
The Sino-U.S. trade war does not appear to be de-escalating in the short term, and in fact, could escalate due to the Chinese Communist Party’s natural inclination to retaliate and not show weakness. The trade war has already caused China’s stock markets to plummet and the renminbi exchange rate to the U.S. dollar to fall sharply.

Meanwhile, signs that China’s economy is continually worsening keep emerging. In the first half of 2018, several companies have defaulted on bonds while peer-to-peer lending platforms are shutting shop one after the other (at least 57 in July and 80 in June). Also, civil servants in some parts of China have carried out protests to demand their wages, and retired military veterans held demonstrations outside government buildings in Beijing and elsewhere to ask for welfare benefits promised to them, and complain that their rights have been abused.

Our take:
1. The CCP elites do not seem to have a solution for defusing the Sino-U.S. trade conflict or preventing it from adversely affecting the already troubled Chinese economy. Presently, Beijing seems to be stalling for time with the U.S. But delaying tactics are merely stopgap in resolving the trade war and China’s economic woes. The local implicit debt situation is already very severe and would only grow more serious with time. And the CCP elites currently do not have a grasp of the full picture to begin tackling the problem.

2. According to the data from the investigations cited in the Caijing article, the total Chinese government debt by the end of 2017 was over 60 trillion yuan. Based on our understanding of the CCP regime, the actual debt figure is likely much higher.

In an April article, we estimated China’s implicit debt in 2017 to be four times the official debt balance (16.47 trillion yuan), or about 82.35 trillion yuan (99.56 percent of China’s 2017 GDP). We based our estimate on official reporting of the situation in the provinces of Inner Mongolia and Ningxia, where implicit debt in some cities and counties was three to four times higher that of their public debt.