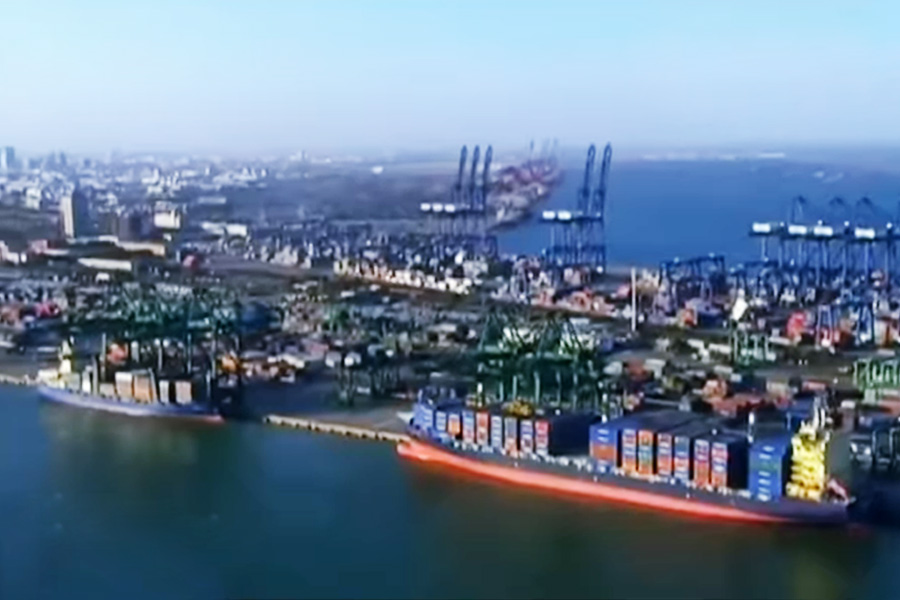 ◎ The focus on deleveraging to defuse risks suggests that Beijing expects the trade war with the U.S. to have a massive impact on China’s economy.

During the meeting, Xi emphasized the need to prevent and defuse financial risks, fight poverty, and tackle environmental pollution. He also called for a focus on structural deleveraging, noted that local governments and enterprises must quickly reduce their leverage, and called for a gradual decline in the macro leverage ratio.

“We should give priority to issues that may threaten economic and social stability and trigger systemic risks,” state media quoted Xi as saying.

The big picture:
1. The Trump administration is planning to impose as much as $60 billion of tariffs on Chinese imports. China has retaliated with $3 billion in tariffs on American exports like pork, nuts, fruit, and wine.

2. On March 28, U.S. Trade Representative Robert Lighthizer said that his office would announce a tariffs list after soliciting written public comments and holding hearings for 60 days. Previous, the USTR announced that the process would take 30 days.

Lighthizer’s remarks came a day after North Korean leader Kim Jong Un visited Beijing and pledged to denuclearize the Korean Peninsula. The 60-day window before tariffs on Chinese imports takes effect means that the tariffs list would be released after Kim meets Trump in May.

3. On March 30, China’s State Council approved guidelines to allow tech giants and “unicorns” to issue Chinese Depositary Receipts (CDR). CDRs would step up the pace at which those companies can get listed on the A-share markets.

Our take:
1. The focus on deleveraging to defuse risks suggests that Beijing expects the trade war with the U.S. to have a massive impact on China’s economy. Beijing is particularly concerned about deleveraging local governments and enterprises because local debt risks are dangerously high.

2. Data from China’s Ministry of Finance show that the debt leverage of state-owned enterprises (SOE) is very high. The increase in liabilities also outstrips growth returns.

During the same period, however, the average price of commercial housing increased by only 26.5 percent, or 40 percent lower than the rate of appreciation of state-owned assets. In other words, SOEs have been pricing their assets near the upper bounds of valuation to secure maximum loans.

Last year, the finance ministry announced that the balance of local government debt exceeded 16.47 trillion yuan. In presuming an implicit debt of four times the official debt (a conservative estimate), local debt in China could now 82.35 trillion yuan, or an amount that is nearly the official 2017 GDP figure (82.71 trillion yuan). Presently, only six provinces and one city have made surpluses, while the other regions are taking subsidies from the central authorities.

According to China’s 2017 revenue and expenditure data, the country’s fiscal deficit was at a record high of 307.63 billion yuan. To make up for the deficit, Beijing has continually issued treasury bonds. In 2017, 386.62 billion yuan of government bonds were issued, or 2.48 times as much as in 2013 (155.4 billion yuan). Meanwhile, 65.6 percent of the government bonds issued in 2017 was used to repay old debts.

4. The Xi administration would likely make every effort to delay a trade war with the U.S. to buy enough time for China’s local governments and SOEs to deleverage. Expect Xi to tighten financial regulation, step up the deleveraging and de-risking campaign, and pressure North Korea’s Kim Jong Un to abandon his nuclear weapons and negotiate with America.