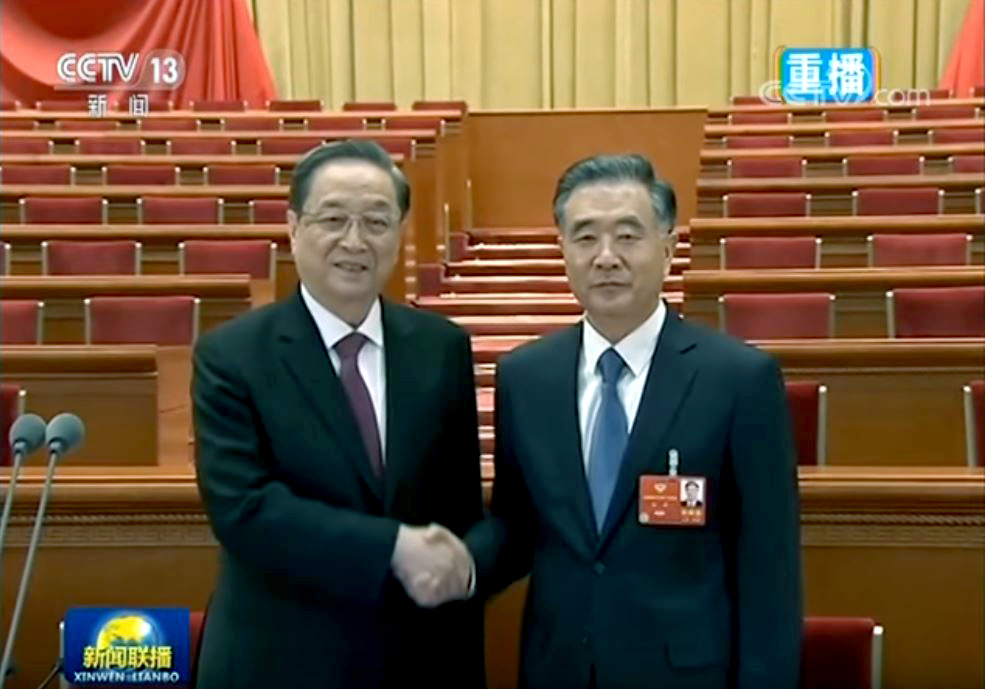 ◎ The 11 recently confirmed CPPCC vice chairs and the CPPCC chairman are in our Feb. 18 forecast of key personnel reshuffles at the Two Sessions. 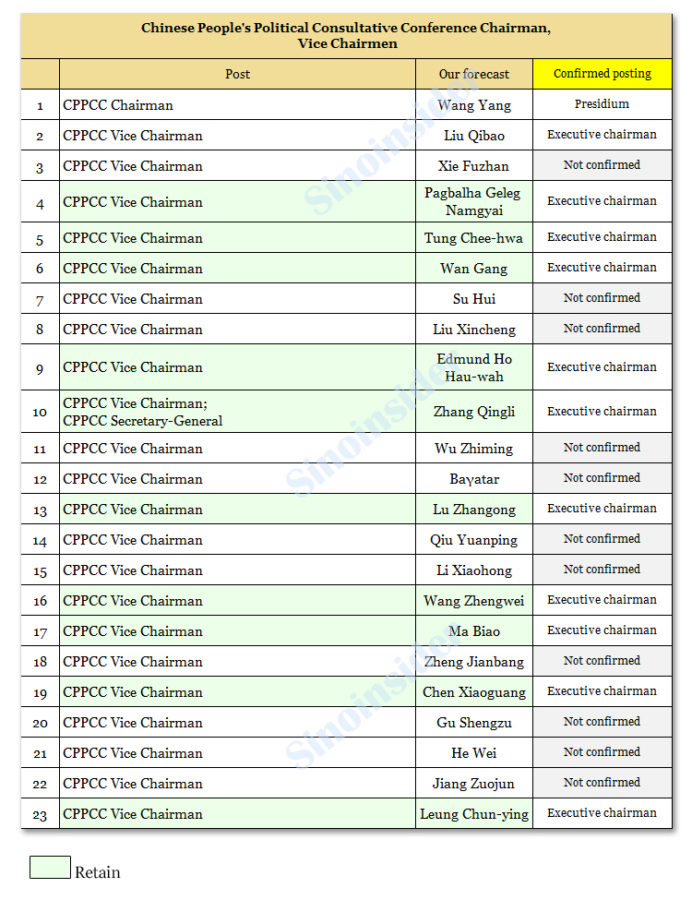 2. We are able to accurately predict the CPPCC reshuffle because we have a tried and tested methodology for decoding and monitoring China’s political situation, factional struggles (neidou), and personnel movement at the provincial level and above.

3. Previously, we correctly predicted the 19th Congress reshuffle with a very high degree of accuracy:

Read how we did it here.

4. We’re also the first to analyze that Wang Qishan will be China’s next vice president.

Read more:
– What’s Next for Wang Qishan After Leaving the CCP Central Committee

5. See the rest of our research and forecasting results here. 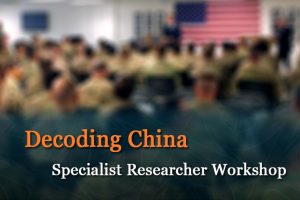