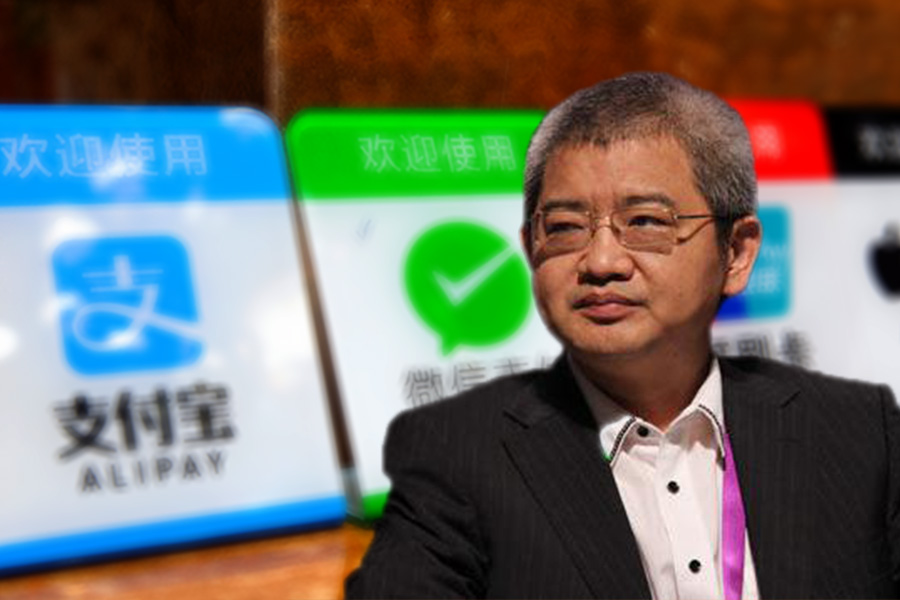 Fan Shuangwen, the deputy head of the Department of Payment and Settlement at the People’s Bank of China (PBoC), issued a warning to large payment companies on April 26.

Big payment companies shouldn’t act like they are “too big to fail” or “too big to be managed,” Fan told mainland Chinese media. Neither should these companies selectively pick and choose which rules to comply with.

“We have received complaints and told related institutions to correct their behavior,” he added. “Domestic payment institutions should not try all ways to ignore the rules, and that applies to some large institutions in the market in particular.”

Alibaba’s Alipay and Tencent’s Tenpay are the two largest third-party payment firms in China, with over 90 percent of total market shares.

The backdrop:
In August 2017, the PBoC ordered payment companies to channel all internet payments through a new interbank clearing house from June 30, 2018.

On March 16, the China Banking Regulatory Commission issued a document seeking views on guidelines for its governance of financial institution data, a move which indicates that the regulator would soon supervise financial data. UnionPay would gain data from WeChat and AliPay from handling all their transactions.

Our take:
1. Anbang Group was the last company which Chinese officials described as being “too big to fail.” In February, Anbang founder Wu Xiaohui was arrested and his company was taken over by Chinese regulators.

While PBoC official Fan Shuangwen didn’t mention Alibaba and Tencent by name, his public admonishment of “large payment companies” is almost certainly aimed at them and their founders. Given the example of Anbang and Wu Xiaohui, Fan’s words were an implied threat to Alibaba’s Jack Ma and Tencent’s Ma Huateng.

2. AliPay and Tenpay are internet financing services that expanded with advances in internet technology. As their scale grows, these companies become a threat to the Chinese Communist Party’s state-owned banks and weaken the Party’s control over society. In other words, the CCP is fearful of China’s private internet companies.

3. Alibaba’s listing on the New York Stock Exchange gives its a channel outside of China to monetize its assets. In other words, the CCP would have difficulties in reining in Alibaba. We believe that the CCP is pushing Chinese “unicorns” to list on mainland markets via Chinese Depositary Receipts (CDR) as a means to strengthen its control over Chinese tech companies.