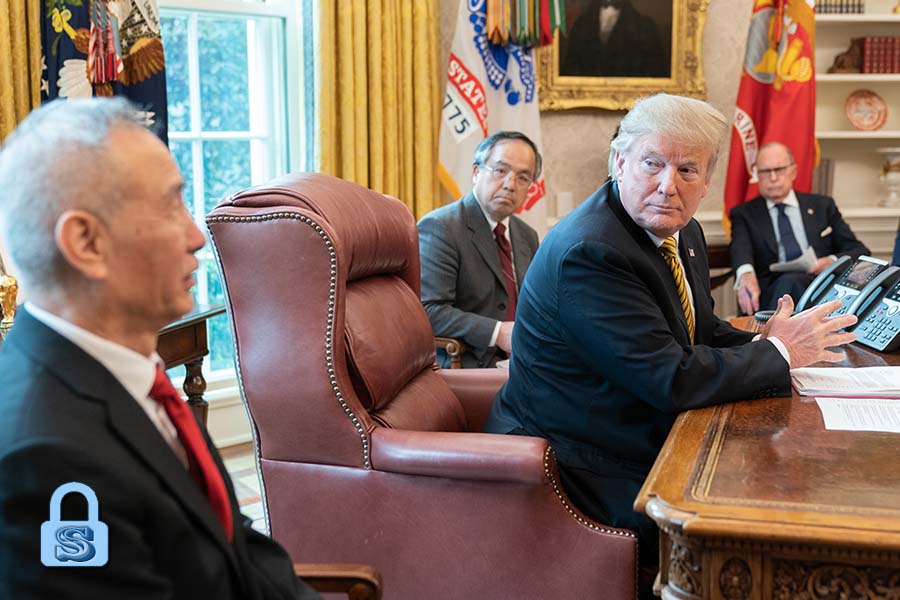 ◎ We believe that there is a very good chance that China and the U.S. will get a trade agreement even as American tariffs go into effect. A twist in Sino-U.S. trade negotiations has cast doubt on whether a final deal would be reached. On May 5, U.S. President Donald Trump announced plans to raise …

Read moreGeopolitics Watch: Will the Latest Round of Sino-US Trade Talks Lead to a Deal?