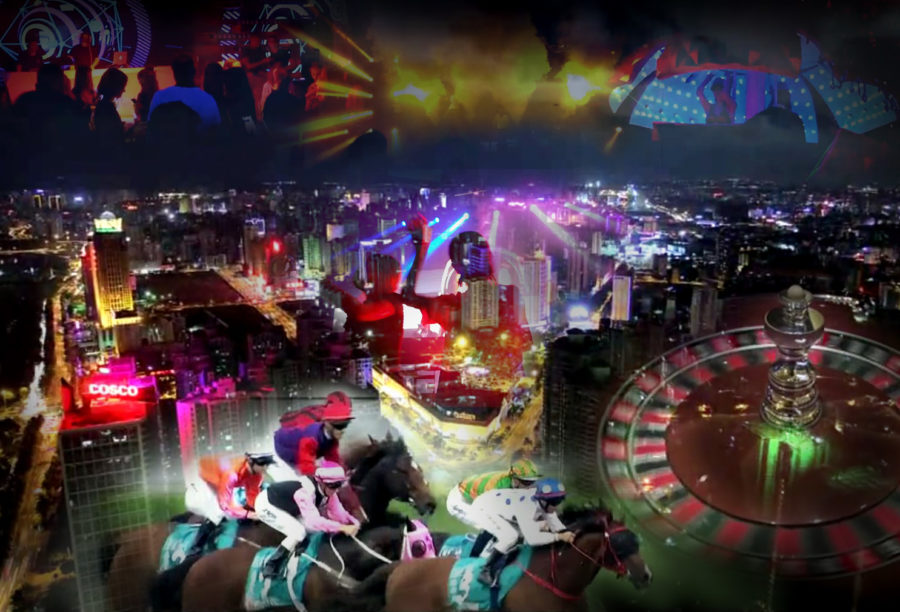 ◎ External and internal problems are pushing the CCP to open up China.

Some noteworthy details in the agenda include:

On April 13, the State Council and the Chinese Communist Party (CCP) announced that a free trade zone would be established in Hainan by 2020, and a free trade port by 2025.

The backdrop:
The liberalizing of Hainan follows raising trade tensions between the United States and China. The first week of April saw tit-for-tat tariffs, with China potentially levying $50 billion in tariffs on U.S. imports, and the U.S. looking to impose tariffs of $150 billion on Chinese products.

On April 10, Xi Jinping pledged to further open up China’s economy at the Boao Forum for Asia.

On April 13, customs data showed that China had incurred a trade deficit in March, the first deficit since last February.

Our take:
1) External and internal problems are pushing the CCP to open up China. Hainan’s distance from the mainland means that the potential “dangers” of its opening up can be better managed before liberalization becomes a threat to the Chinese regime. Also, Hong Kong has become a less attractive location of late to carry out economic liberalization experimentation (see point 5 below).

2) The move to “explore the development” of sports and instant lotteries leaves a potential opening for the CCP to legalize gambling in free trade ports in the future. In fact, the CCP has been experimenting with transforming Hainan into a Macau-like gambling destination, most recently by turning three hotels into “casinos” in Hainan’s Sanya City in 2012. Legalizing gambling on Hainan would allow the CCP to generate and keep revenue on the mainland; currently, mainland Chinese are traveling to Macau and abroad to gamble. Whether or not the CCP takes the next step to legalize gambling in Hainan is dependent on societal feedback.

3) The liberalizing of Hainan’s “cultural” industries is a probable step towards legalizing the sex trade in the province. Hainan has been well-known for its semi-underground sex industry since the 1990s. The CCP could be seeking to limit the ill-effects of greater opening up to Hainan, and even create an outlet to channel the “yellow” internet celebrity culture to Hainan and away from the mainland.

4) Hainan’s economy is presently facing economic difficulties, including a financial deficit. Also, HNA Group, the province’s largest company, is heavily in debt. The commercialization of land in Hainan would make HNA’s land assets valuable, and could help the company to resolve its debt troubles.

5) Hong Kong would ideally be better suited to further liberalization, but the semi-autonomous region has become less attractive in recent years partly due to the CCP factional struggle. The Jiang Zemin faction had resorted to the CCP’s pernicious tactics to curb Hong Kong’s freedoms and stir chaos in the city, resulting in the city’s steady decline in global freedom index rankings.

Hong Kong is also facing increasing financial woes. On April 13, the Hong Kong government intervened to keep the Hong Kong dollar’s exchange rate stable after it fell to its weakest in 35 years.

The Hong Kong of today is markedly different from its past. The CCP factional struggle has divided and complicated Hong Kong society over the past five years, and the Xi administration would find it very difficult to restore Hong Kong’s international prestige in a short period. Also, it is characteristic of CCP regimes to never admit mistakes. Thus, the Xi administration choosing Hainan, a province with a less messy state of affairs when compared to Hong Kong, to start its free trade port initiative is really an attempt to make the best out of a bad situation.