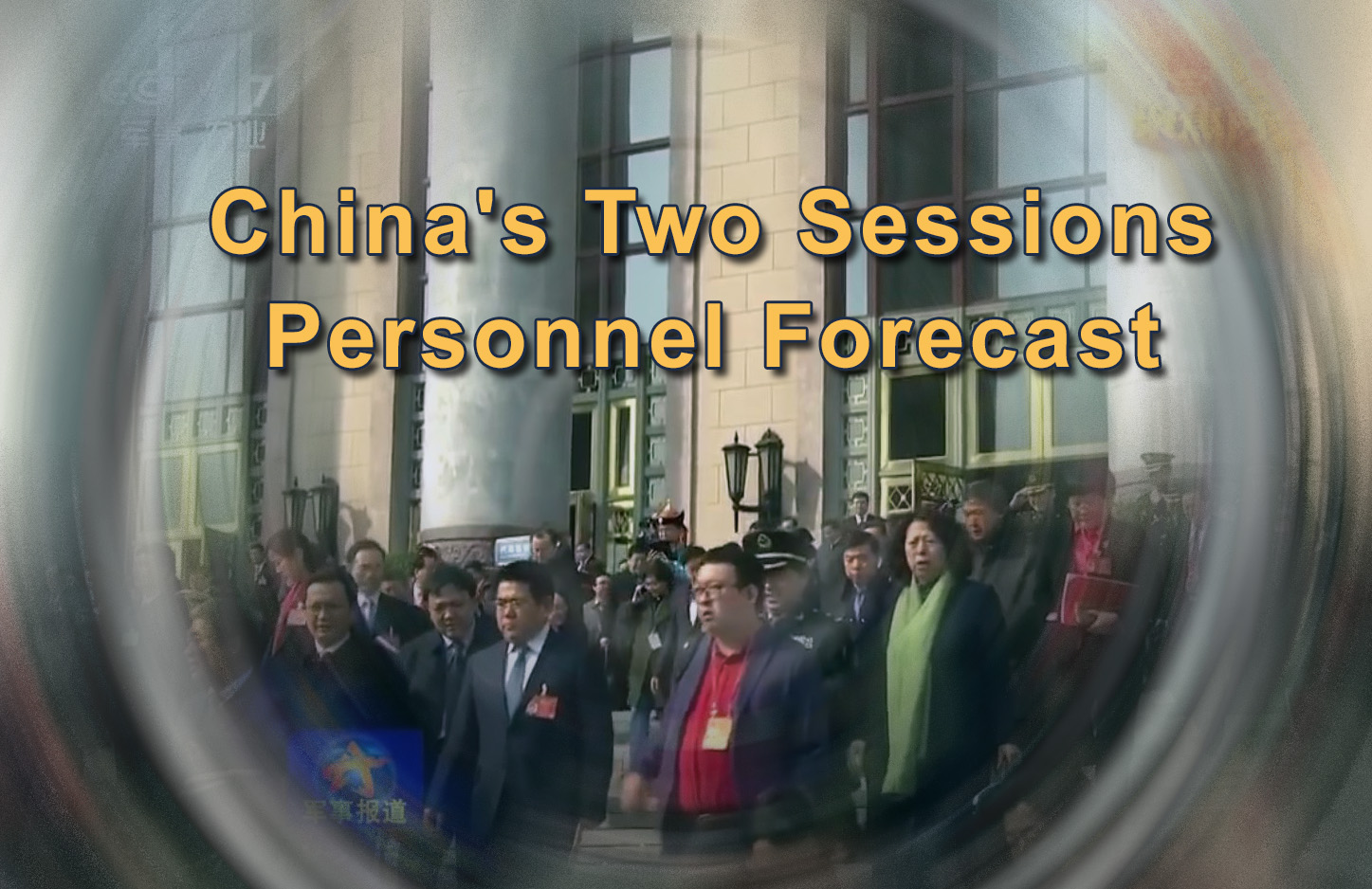 In October 2017, the 19th Central Committee of the Chinese Communist Party (CCP) picked a new batch of senior leaders for its top Party organs. This March, elite CCP officials will be appointed to key positions in the state government, the legislature and top advisory body, as well as the new state anti-corruption body at the Two Sessions.

The Two Sessions, or “liang hui” (兩會), refers to the meetings of the Chinese People’s Political Consultative Conference (March 3 to March 12) and the National People’s Congress (March 5 to March 17). The top 300 plus CCP leaders and over 2,000 CPPCC members gather in Beijing to review annual policy and discuss key economic and social issues. The first Two Sessions after a Party Congress is particularly important because new state leaders will be elected and unveiled.

The key appointments to note at this year’s Two Sessions include:

New appointees should fill up 60 percent of 118 total posts, while 51 officials should retain their jobs.

Some departments could merge at the Two Sessions. The Minister of Supervision and National Bureau of Corruption Prevention will be incorporated into the new National Supervision Commission, while the three financial regulatory commissions should be merging into one new “super regulator.”

SinoInsider specializes in decoding and monitoring China’s political situation, factional struggles (neidou), and personnel movement at the provincial level and above. Our tried and tested research methodology allows us to forecast political changes in China and key personnel movement with an unparalleled degree of accuracy. For instance, we correctly predicted the Politburo Standing Committee and the Central Military Commission to emerge from the 19th Congress. We are also the only China watchers to produce a list of the possible 200-plus Central Committee members, and our prediction was 81 percent accurate. Predicting personnel movement without understanding the core issues driving elite Chinese politics is a very challenging feat. 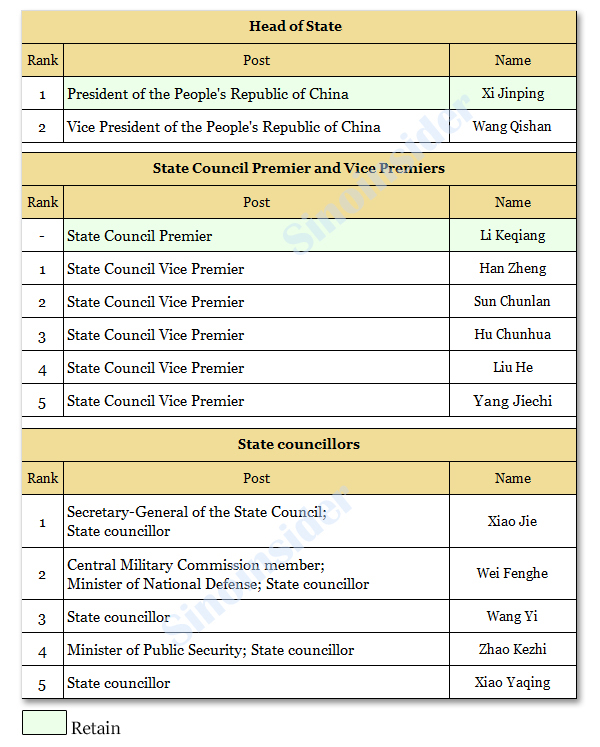 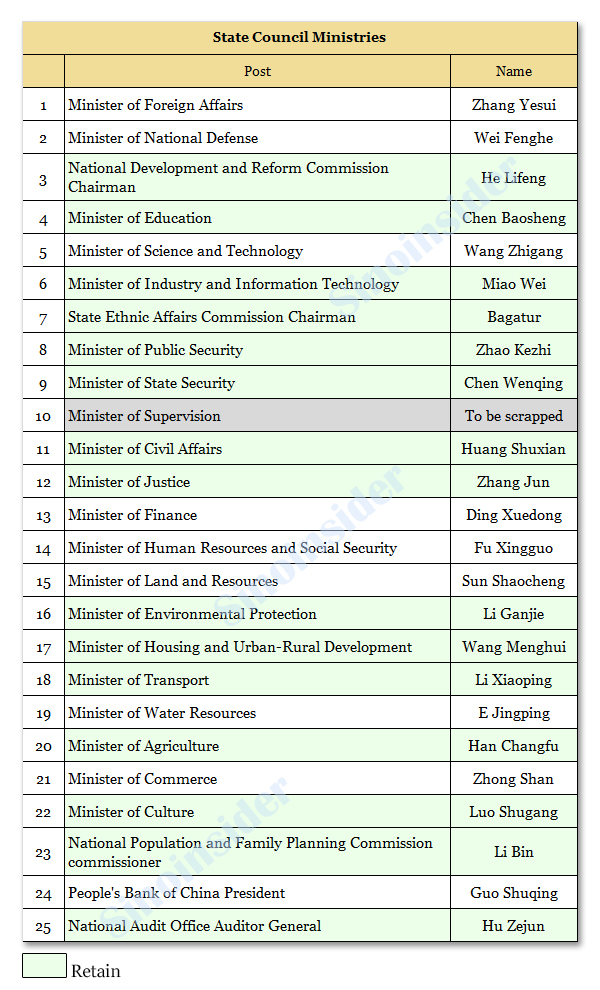 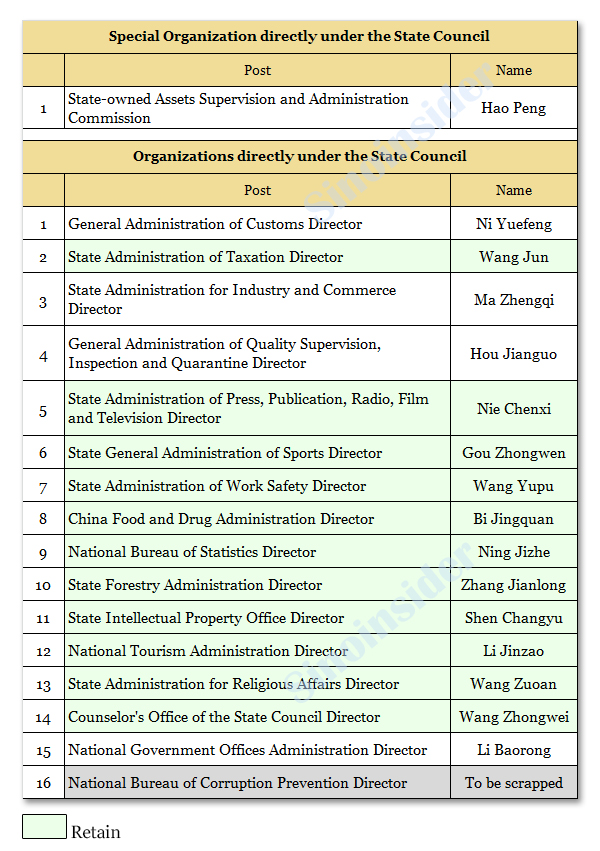 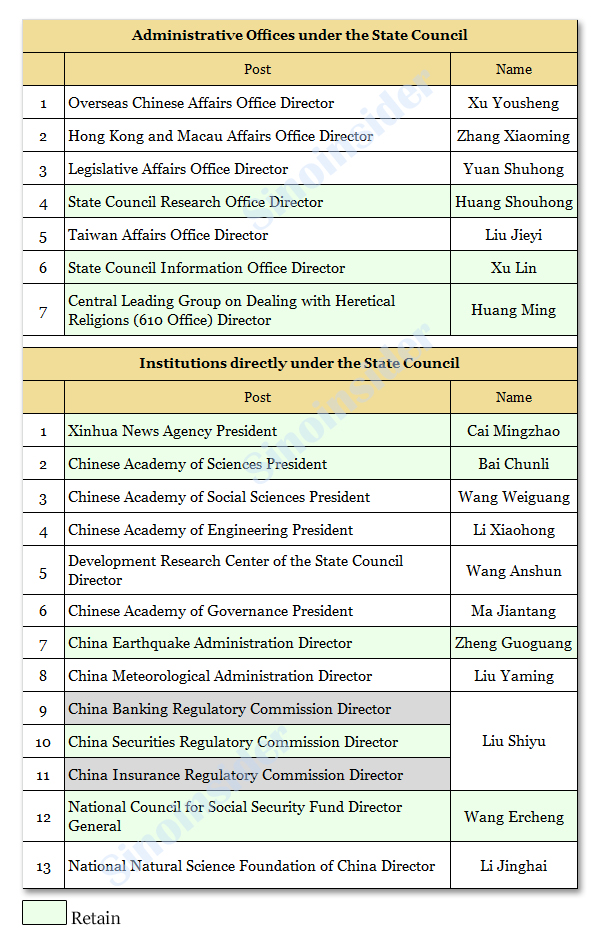 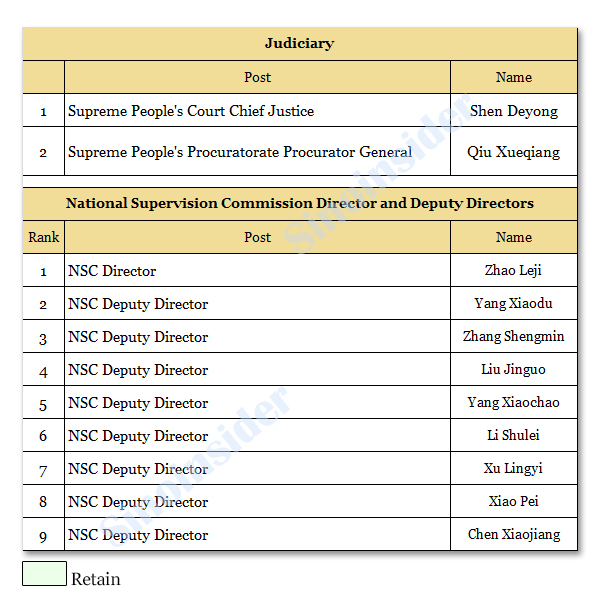