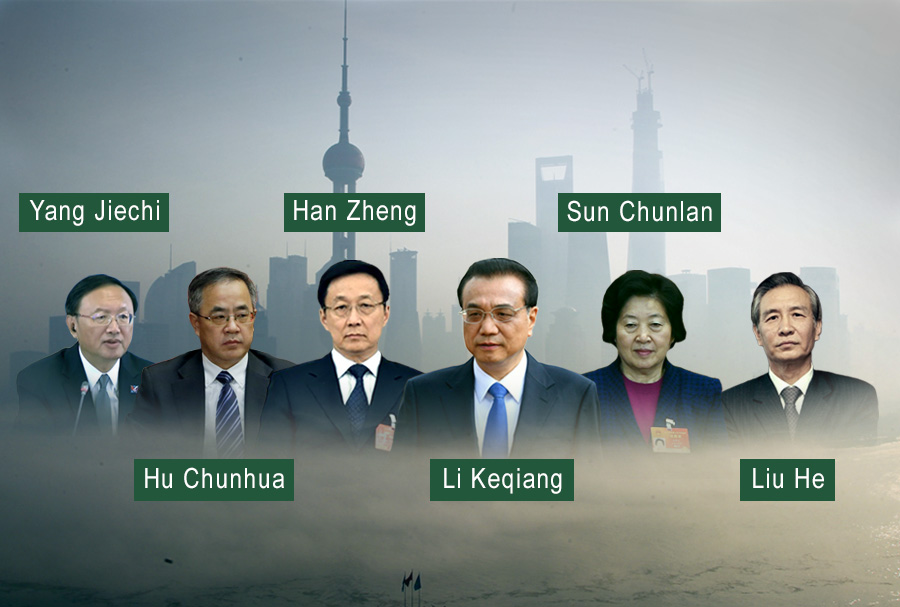 After the 19th Party Congress in October, we identified four potential candidates who may become State Council vice premiers. In light of recent official meetings, we are updating our forecast.

Meeting details: The Chinese Communist Party Central Committee held its second plenum from Jan. 18 to Jan. 19. Per the official announcement, the Central Committee issued a proposal to amend the state constitution and confirmed the establishment of a national supervisory body. Typically, national-level personnel appointments are discussed, but not announced, during second plenums. But two meetings held before this second plenum offer clues as to which names may have been mentioned as candidates for the vice premier slots. 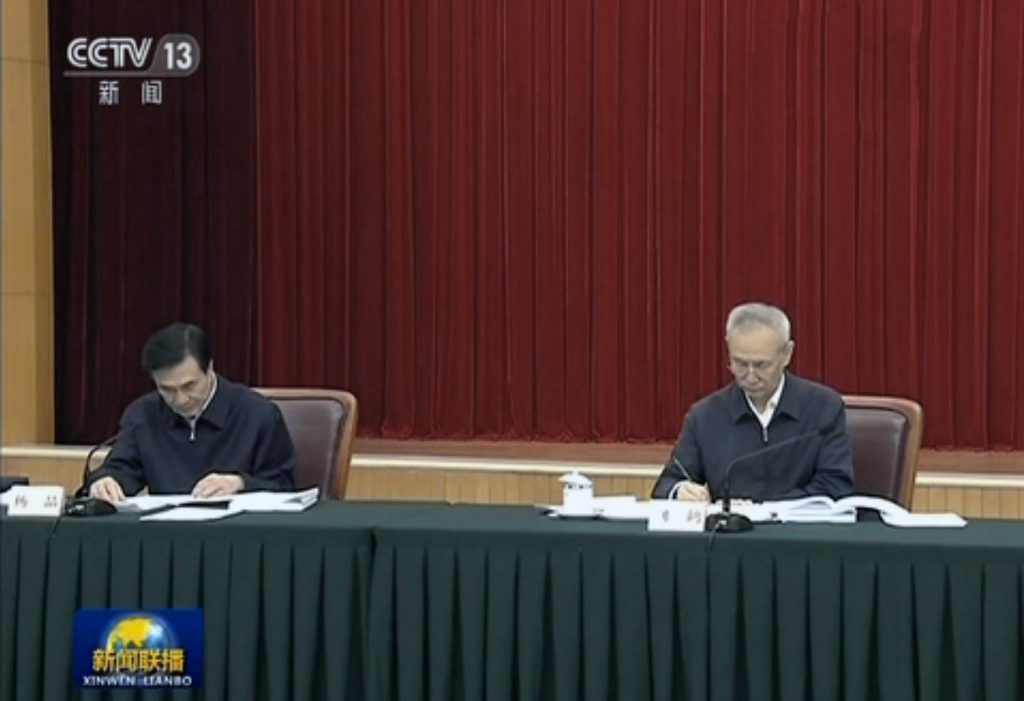 Why it matters:
1. The Jan. 16 meetings suggest that the personnel movement which we anticipated last year have a good chance of being confirmed at the Two Sessions meeting in March:

2. Han Zheng is a longtime Jiang Zemin faction member. Due to his political alignment, Xi may assign fewer portfolios to Han than his predecessor to limit his power. For instance, Han may not take over the BRI leading policy group from outgoing first-ranked vice premier Zhang Gaoli. This is a distinct possibility given Han’s absence from the BRI meeting on Jan. 16.

3. China’s financial risks may see the CCP regime encounter Black Swan events. Xi Jinping needs to appoint officials he can trust in key positions, such as the fourth-ranked vice premier who oversees finance. This means that new Politburo member Liu He, whom Xi told a U.S. official is “very important” to him according to several news reports, stands a good chance of replacing Zhang Gaoli as head of the BRI leading group and succeeding outgoing official Ma Kai as the fourth-rank vice premier.

There are recent signs that Liu will become a vice premier in March.

At the Jan. 16 BRI meeting, Liu was seated behind Politburo Standing Committee members Wang Huning and Zhang Gaoli. The seating arrangement of top officials in public events very often reflects their present and future political standing. Since Zhang is stepping down and Wang doesn’t have a background in economics and finance, Liu, a trained economist with a master of public administration from Harvard, will very likely succeed Zhang as BRI leading group head.

Meanwhile, Liu is scheduled to attend the World Economic Forum in Davos from Jan. 22 to Jan. 25, an indicator that he will succeed Ma Kai as the vice premier in charge finance and financial stability. With the Xi Jinping administration stressing greater financial regulation to mitigate major risks in China’s economy, Liu will play an important role if he becomes a State Council vice premier in March.

4. New Politburo member Yang Jiechi was seated behind Liu He at the recent BRI meeting. In November, we wrote that Yang might become China’s fifth vice premier in charge of foreign affairs after reviewing intelligence from China.

Yang, a longtime diplomat, has the experience to further the Chinese Communist Party’s “big power diplomacy” strategy as outlined in the 19th Congress report.

5. The third-rank vice premier post may go to Hu Chunhua, a former Party secretary of Guangdong Province and Politburo member. Recent history shows that Wang Yang and Zhang Dejiang, Hu’s predecessors as Guangdong chief, both served as the third-rank vice premier. But history is not the most instructive in forecasting personnel movement in China, and Hu is in tricky spot politically.

Going by Hu Chunhua’s work experiences and standing, the two offices he could most likely assume in March are State Council vice premier or Chinese vice president. The latter job is closed to him because observers consider the vice president spot reserved for future Party leaders (Hu Jintao and Xi both served as vice president before taking the top job). And the results of the 19th Congress personnel reshuffle signal that Xi doesn’t plan on appointing or grooming anyone to succeed him at the 20th Party Congress. Thus Xi won’t name Hu Chunhua, whom many pundits say was Hu Jintao’s preferred candidate to replace Xi, as the new vice president to avoid sending mixed messages.

If Hu Chunhua fails to become a vice premier at the Two Sessions, his political career may be halted.