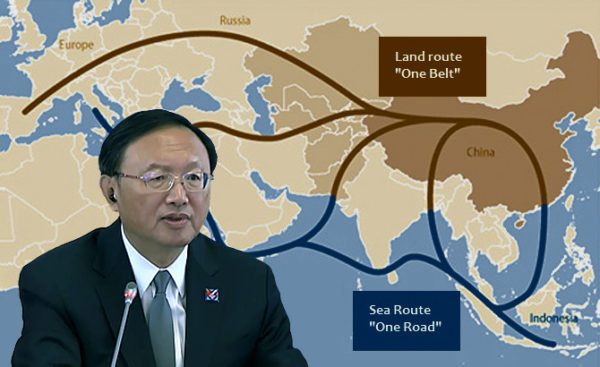 New Politburo member Yang Jiechi may become a State Council vice premier with a foreign affairs portfolio, according to latest intelligence from China.

The backdrop: Yang spent most of his career in China’s foreign ministry, and served as China’s Ambassador to the United States from 2001 to 2005. From 2013 until his promotion to the Politburo at the 19th Party Congress, he served as a State Councilor and director of Foreign Affairs Leading Group Office.

1. China could get a fifth vice premier