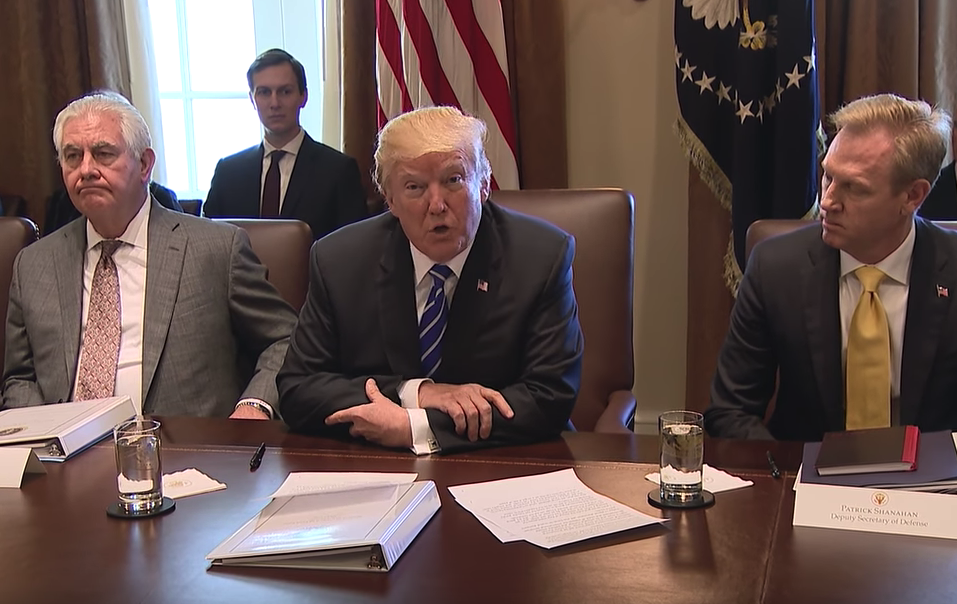 ◎ Trump and Xi are on the same page concerning the North Korean nuclear issue.

Nov. 16-19: China and the U.S. hold a joint humanitarian disaster control exercise in Oregon. This exercise was prominently covered by the People’s Liberation Army’s media and various provincial official media.

Nov. 20: In response to a query during a regular Chinese foreign ministry press briefing about whether Song Tao managed to meet with Kim Jong Un, a foreign ministry spokesperson said, “that’s still in progress.” Song returns to Beijing, and the official announcement of his trip doesn’t mention that he met the North Korean leader.

Hours after the announcement of Song’s return, Trump declares North Korea a supporter of international terrorism. He added that the U.S. Treasury would impose more sanctions on Pyongyang on Nov. 21.