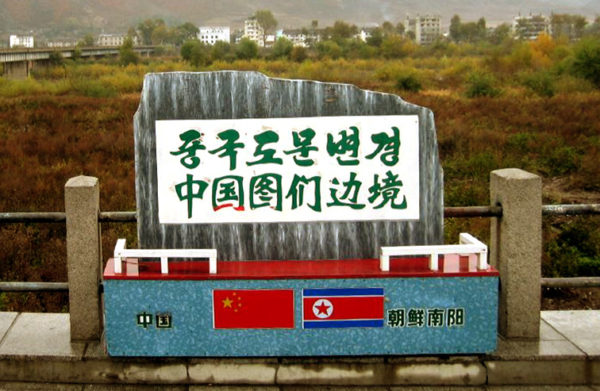 ◎ Contact us for more in-depth analysis about China and North Korea.

“The solution to Korea runs through Beijing and we have to engage Beijing,” Bannon said in a Sept. 10 interview on 60 Minutes. North Korea is “a client state of China,” he added.

But North Korea ceased to be a “client state of China,” as Bannon put it, when Xi Jinping took over as Party leader in 2012.

Xi openly snubs Kim: Xi has spent the last five years eliminating the Jiang political faction and consolidating his control over the Communist Party, dissolving any Sino-North Korean relations Jiang had cultivated. The relationship is now visibly in deep freeze —

Our take: Steve Bannon is correct to identify China as key to defusing the North Korean nuclear crisis, but he needs to hone his target more precisely, i.e. the Jiang political faction. Leveraging U.S. economic power to force the Xi leadership to rein in Kim Jong Un is not a prescription to fix the problem when Xi, up to this point, has been taking political and financial action against Kim.

To effectively use China against Kim, the U.S. must first understand the internal political struggle within the Chinese Communist Party and identify the Jiang elements within the Party giving political and financial support to the Kim regime. Targeting the Jiang faction with economic leverage, as opposed to a blanket targeting of “China” would be a more focused and effective tactic in cutting the life support Kim needs to keep his regime afloat.

Contact us for more in-depth analysis about China and North Korea.