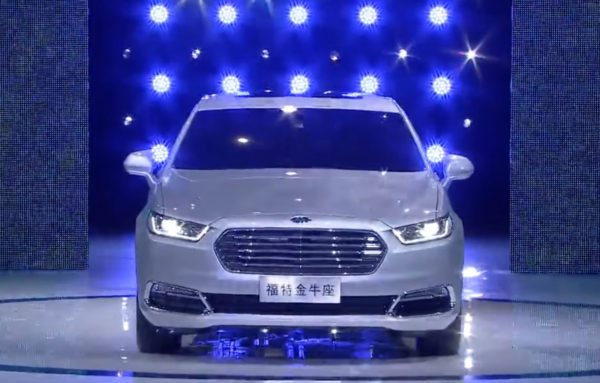 ◎ Companies that choose to invest in Chinese officials are engaging in a high-risk venture.

Nikkei wrote that the 31 business leaders who attended the meeting were “interested in currying favor” with Chongqing chief Chen Min’er because he appeared to be a “potential successor” to Xi Jinping.

Political reality: In the lead up to the recently concluded 19th Party Congress, several news outlets, including The New York Times and The Wall Street Journal, identified Chen as Xi’s protégé and billed him as a future Chinese Communist Party (CCP) leader. In contrast, we noted that Chen is unlikely to succeed Xi given his questionable political background and circumstantial rise to prominence. (See our Sept. 16 brief.)

As we anticipated, Chen failed to make the new Politburo Standing Committee when it was unveiled on Oct. 24. This means that he isn’t being groomed to succeed Xi in 2022 since CCP leader candidates usually serve a 5-year term on the Standing Committee and hold important portfolios before taking over. Furthermore, we believe that Xi has more fully consolidated power at the 19th Congress, and won’t be grooming future challenges to his authority. (See our Oct. 24 brief.)

SinoInsider believes that Xi is uncertain of Chen Min’er’s political allegiance and is keeping a close watch on his performance. Companies seeking to accrue political capital with Chen Min’er might need to rethink their strategy or seek less risky investment options.

Political risks: Companies that choose to invest in Chinese officials are engaging in a high-risk venture. For instance, former Chongqing chiefs Bo Xilai and Sun Zhengcai were hailed as “political stars” and future successors of Xi Jinping. Yet both were abruptly purged and accused of plotting a coup against the Xi leadership.

Political ambitious officials are also very risky propositions for companies because they are liable to sacrifice profits to further their political career. One example is the case of Seagate. In 2015, the American hard disk drive company was made to pay $225 million in taxes to the local Suzhou authorities, and an additional $64.5 million in tax annually. Seagate eventually left Suzhou in 2017. (Contact us to learn more.)

Risky region: When Bo Xilai ran Chongqing, he implemented policies that saddled the city with an estimated over $158 billion debt by end 2011 (Chongqing’s 2011 GDP was $119 billion) and created serious social problems. Today, Chongqing’s social problems remain unresolved, and the city continues to drown in debt despite the efforts made to cut the fiscal deficit.

SinoInsider believes that Chen Min’er’s political fate will be tied to his ability to fix Chongqing’s problems and heed Xi’s call to clean out the local government of the “malignant” influence of his purged predecessors.

Looking to discern China’s risks and opportunities? Let’s get in touch.