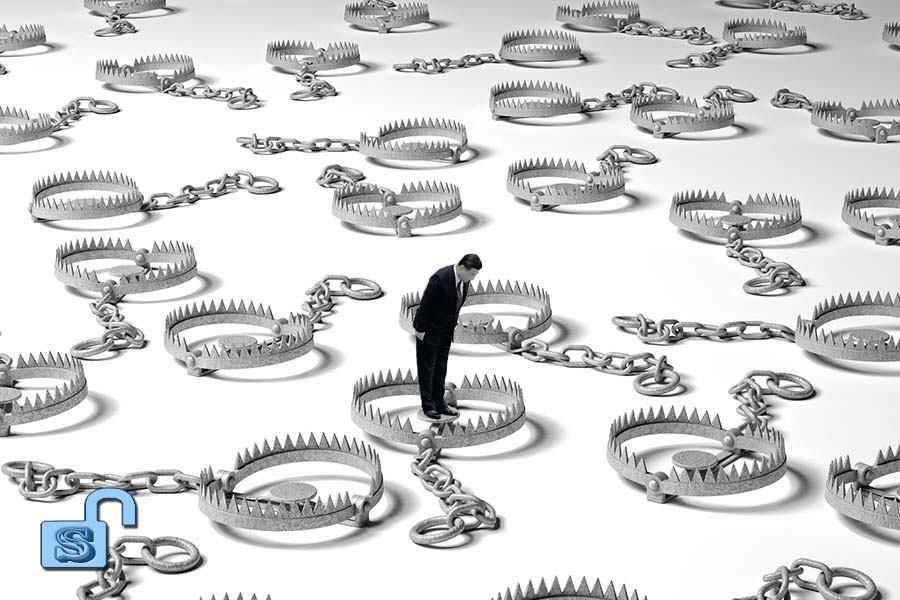 Behind Celebration of a ‘Rising East,’ Two Sessions Reveals Anxieties in Beijing

This year’s “Two Sessions”—the annual policy gatherings of the Chinese National People’s Congress and the Chinese People’s Political Consultative Conference—struck a jubilant tone. Top Chinese officials listed off the achievements of 2020 and reports boosting narratives of China in ascendancy over the democratic West.

Zhang Chunxian, former Communist Party boss in the Xinjiang region, described 2020 as a “watershed year” for China, boasting that the country bested the “major test” of COVID-19.

“Since no country could escape the major test of the pandemic last year, this trend that the East is rising while the West is declining has become very obvious,” he said, adding that the “phenomenon of China advancing and the U.S. retreating has also been conspicuous.”

Premier Li Keqiang, presenting a work report on March 5, highlighted the measures taken by the Chinese Communist Party (CCP) to combat the novel coronavirus pandemic, as well as a purported GDP rebound of 2.3 percent leaving Western economies in the dust. The Two Sessions also played up eradication of “extreme poverty,” the social initiative seen as central to Chinese leader Xi Jinping’s political program.

This July, the CCP will see the 100th year since its founding by a small group of Marxist radicals in Shanghai. Much of this celebratory ambiance, however, is overshadowed by bleak realities preoccupying the Party leadership. While Li on March 5 announced a 2021 growth target of 6 percent, he included a disclaimer during a March 11 press conference, saying that the figure was “not set in stone,” but rather “intended to guide expectations.”

Other politically inauspicious signs include a bank run in Huaxi, the village lauded by Party media as a communist success story, and recently published startling figures showing a 15 percent decline in China’s birth rate from 2020. In addition, parsing the statements made in the backdrop of the Two Sessions reveals Beijing’s growing unease regarding steep economic and financial challenges that bedevil the country.

Stability still comes first
Customary of policy statements in Communist China, Li Keqiang’s Two Sessions work report is replete with key terms. This year, “employment,” the “people,” and “min sheng” (the people’s welfare) feature notably, appearing more than 70 times combined. Far outnumbering any of the others, though, is the word “stability.”

At the March 11 press conference, Li called for a greater tilt towards “min sheng,” emphasizing that while popular welfare may not have played “an obvious role in driving the GDP growth of previous years, providing for the people forms a support for long-term development.”

Indeed, despite state media touting the successes of Xi’s anti-poverty campaigns, meeting the basic needs of the Chinese people remains an elusive objective—yet one that is only becoming more imperative. The Party’s boasting in the lead-up to and during the Two Sessions is primarily an exercise in depicting itself as “great, glorious, correct,” “spinning tragedy as cause for celebration,” and spreading “all’s good” propaganda for domestic and external consumption.

Along with the Party’s lofty calls to ensure “employment and price stability,” it must also address the real estate financialization bubble and shrinking pension funds owing to China’s aging population. Beijing also has to find ways to cope with shocks in the global economic and business environment. In lieu of rapidly solving these problems, and with millions of Chinese fed up with draconian coronavirus lockdowns and measures, the CCP has little option but to continue conjuring “pie in the sky” socio-economic plans while beefing up “stability” measures—hence the prevalence of such terms in Li’s report.

An inflationary beast
The CCP’s slogan of a rising East and declining West is not purely propaganda, as the Biden-Harris administration has clearly begun to adopt a softer, targeted approach to Communist China. However, Xi is by no means out of the woods. While Biden and his cabinet have all but dropped the Trump-era pursuit of ideological confrontation with Beijing, Washington’s condemnation of the CCP general secretary—particularly for the Party’s misdeeds in Hong Kong and Xinjiang—have not abated.

While working towards greater overall engagement with Beijing, the Biden-Harris administration could, especially in the interim, remain “tough” on China by highlighting select human rights violations, continue to face down the CCP in potential military flashpoints, or go after the Party’s financial channels. All of these would undermine Xi’s authority at home, leaving him susceptible to attacks by his factional rivals in the communist regime.

Other U.S. policies are less directly related to China, but nevertheless stand to impact Beijing greatly. The cancellation of the Keystone pipeline has sent oil prices up worldwide, while Biden’s pandemic relief measures are creating a hostile inflationary environment for the CCP. Former Chongqing city mayor Huang Qifan warned against the effects of U.S. quantitative easing, describing the recent US$1.9-trillion COVID-19 relief bill as a “fierce flood and savage beast.”

Guo Shuqing, chairman of the China Banking and Insurance Regulatory Commission, warned of the bill’s “side effects,” saying it could lead to a massive U.S. bubble.  “We are very concerned about the financial markets, particularly the bursting of a foreign financial asset bubble,” he said

An article penned by former Chinese finance minister Lou Jiwei further illustrates fears in Zhongnanhai, the Party headquarters. “We are facing major changes not seen for a century,” he said in the article, which was published in the latest issue of the government-affiliated journal, Public Finance Research.

“The large-scale issuance of U.S. Treasurys, and the rapid expansion of the Federal Reserve (balance sheet), have increased the spillover effect of U.S. macro policies,” Lou wrote, adding that such policies made by major powers would impact the economies and finances of emerging nations.

China remains an export-focused economy, benefitting from a weak yuan to drive down costs and keep its products competitive on the global market. However, amid the economic turbulence caused by the pandemic in 2020, the CCP greatly boosted the value of the yuan, allowing China to reel in foreign investment at a time when the United States and other countries were dropping interest rates. The more powerful yuan has greatly reduced the profits traditionally enjoyed by Chinese exporters, and their earnings will only continue to dip as inflation grows worldwide.

The CCP may have persuaded much of the world to buy into, or at least accommodate its narratives on the coronavirus and the “authoritarian efficiency” supposedly responsible for crushing the pandemic in China. However, Beijing’s propaganda can hardly obscure the fact that the pandemic has also created adverse global economic conditions, and forced governments into policies that will eventually return to haunt Communist China.

Global inflation creates a Catch-22 for China’s own monetary policy, as it struggles to avoid or delay a bursting financial bubble at home. As Xi Jinping faces crises of employment, inflation, and overheated property markets, these challenges will become long-term political dilemmas. Massive risks lie behind the celebration of the Two Sessions, which imperil Xi’s efforts to secure a norm-breaking third term in office at the 20th Party Congress in 2022.