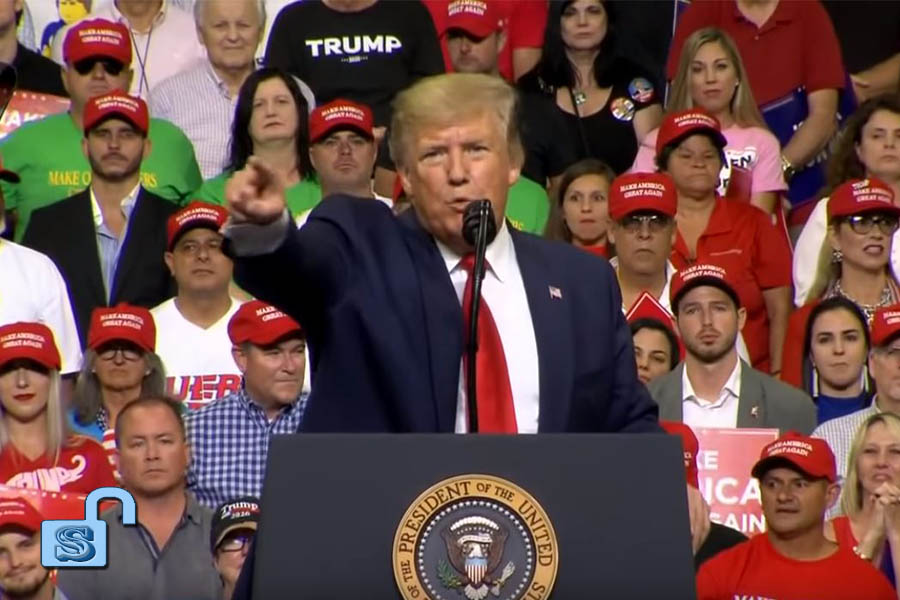 Risk Watch: The Sino-US ‘Battle of Waterloo’ is Approaching

◎ A Sino-U.S. cold war is unavoidable and will be a zero-sum competition.

In an article on June 6, we listed several strategies and tactics which the Chinese Communist Party could use against the United States to survive a Sino-U.S. cold war. One of the strategies we mentioned involves the CCP working with Russia, Iran, and North Korea to engineer “foreign crises to divert America’s attention away from China.”

Since the publication of our article, there has been a steady stream of geopolitical activity involving the U.S., the Chinese regime, and the three regimes mentioned above:

June 7: The Russian destroyer Admiral Vinogradov and U.S. guided-missile cruiser USS Chancellorsville were involved in a near-collision incident in the East China Sea.

June 15: Xi celebrated his 66th birthday with Putin in Tajikistan, where both leaders were attending a regional summit.

Iran
June 12: Two oil tankers in the Gulf of Oman were hit with explosive strikes.

June 13: U.S. Secretary of State Mike Pompeo said that Tehran is responsible for the attacks on the oil tankers.

June 14: Xi Jinping met with Iranian president Hassan Rouhani on the sidelines of the Shanghai Cooperation Organization summit in Kyrgyzstan. According to a Chinese foreign ministry statement on the meeting, Xi said that he would view ties with Iran “from a strategic and long-term perspective” regardless of regional and international developments.” A Chinese foreign ministry spokesperson also said that “a war in the Gulf region in the Middle East is the last thing we want to see.”

June 15: At a conference in Tajikistan attended by Xi, Putin, and other Asian leaders, Rouhani said that Iran will continue scaling back compliance with the 2015 Iran nuclear deal unless other signatories to the pact show “positive signals.”

June 17: Then acting U.S. Defense Secretary Patrick Shanahan announced the deployment of about 1,000 U.S. troops to the Middle East, citing concerns about “hostile behavior by Iranian forces and their proxy groups that threaten United States personnel and interests across the region.”

On the same day, Iran said that it would exceed limits on its enriched-uranium stockpiles in 10 days. “Today, the countdown starts from 10,” said Behrouz Kamalvandi, a spokesperson for Iran’s atomic energy agency.

June 19: Iran told Europe that it would break the 2015 nuclear deal on July 7 if the Europeans do not protect Iran from U.S. sanctions.

June 20: A U.S. Navy high-altitude drone was shot down by an Iranian surface-to-air missile over the Strait of Hormuz in an “unprovoked attack,” according to U.S. Central Command.

On the same day, Chinese seismology authorities reported that “suspected explosions” near the China-North Korean border had triggered a small earthquake.

United States
June 18: U.S. President Donald Trump tweeted that he had a “very good telephone conversation” with Xi Jinping and would be having an “extended meeting” with him at the G20 in Osaka. Chinese state media said that Xi took the call at Trump’s request.

At his reelection rally in Florida, Trump said that Xi was a “terrific person,” but added that the U.S. and China are “either going to have a good deal and a fair deal or we’re not going to have a deal at all and that’s OK too.”

On the same day, Trump nominated Army Secretary Mark Esper to be the new Acting Secretary of Defense after Patrick Shanahan decided against going forward with the nomination process. Esper has been focused on China long before America’s strategic shift in 2017, and some Chinese observers believe that he would be tougher than Shanahan on China.

Our take:
1. The Chinese Communist Party is ideologically driven and has world domination as its ultimate goal. Meanwhile, the U.S. appears to have decided that engagement with China cannot come at the expense of national security.

We believe that a Sino-U.S. cold war is unavoidable and will be a zero-sum competition. Based on our assessment, either America or China will meet its Waterloo in 2019. And current developments suggest that the China-U.S. “Battle of Waterloo” is approaching.

(For more, please see our special report, “2019: A Waterloo Year for China and the United States.”)

2. After the Trump administration released its National Security Strategy in December 2017, we wrote that President Donald Trump is “playing a strategic chess match” against the Chinese regime and is “aiming for an endgame that could potentially surpass Ronald Reagan’s most significant foreign policy accomplishment.”

Since then, the U.S. has made several moves which put our analysis on track for verification:

The moves listed above directly target the CCP’s vital points and endanger the Chinese regime.

3. Based on our research, the Chinese regime is facing the “perfect storm of political turmoil, economic crisis, food shortages, social unrest, and intense U.S. pressure.” In particular, the “you die, I live” factional struggle between the Xi leadership and the Jiang faction continues to intensify.

CCP propaganda promoted the idea of a “Long March” after Trump raised tariff rates in May. But we believe that the regime cannot long withstand a new cold war with America, especially if the Trump administration embarks on a maximum pressure campaign. Should the U.S. decide to go “all-in,” we believe that there is a very high probability of regime collapse occurring within the next year or two. If the U.S. deploys novel strategies, China could even see tremendous change in the second half of 2019.

The CCP has no qualms with taking the world hostage in its struggle for survival against America. In an earlier analysis, we listed some conventional and “unrestricted warfare” strategies and tactics which the CCP could attempt against the U.S. as it fights to stay alive. Recent international developments suggest that the CCP is pursuing at least one of the strategies which we outlined.

4. The Trump administration has thus far refrained from applying maximum pressure on the Chinese regime. We believe that there are three likely reasons for the administration’s restraint.

First, Trump may be giving Xi Jinping another chance to prove that he can make structural reforms and fundamentally resolve long-standing issues in U.S.-PRC relations.

Second, the Trump administration might have less than ideal solutions to the following concerns:

Third, the Trump administration might be concerned about the fallout of a highly successful maximum pressure campaign. Fallout includes:

Get smart:
The Sino-U.S. cold war would force businesses, investors, and governments to eventually pick a side to minimize losses. History has been favorable to supporters of freedom and universal values as opposed to authoritarianism and tyranny.

The U.S. government needs low-cost, and highly effective solutions that complement existing strategies to negate all the negative effects of a maximum pressure campaign against the Chinese regime. SinoInsider has those solutions.