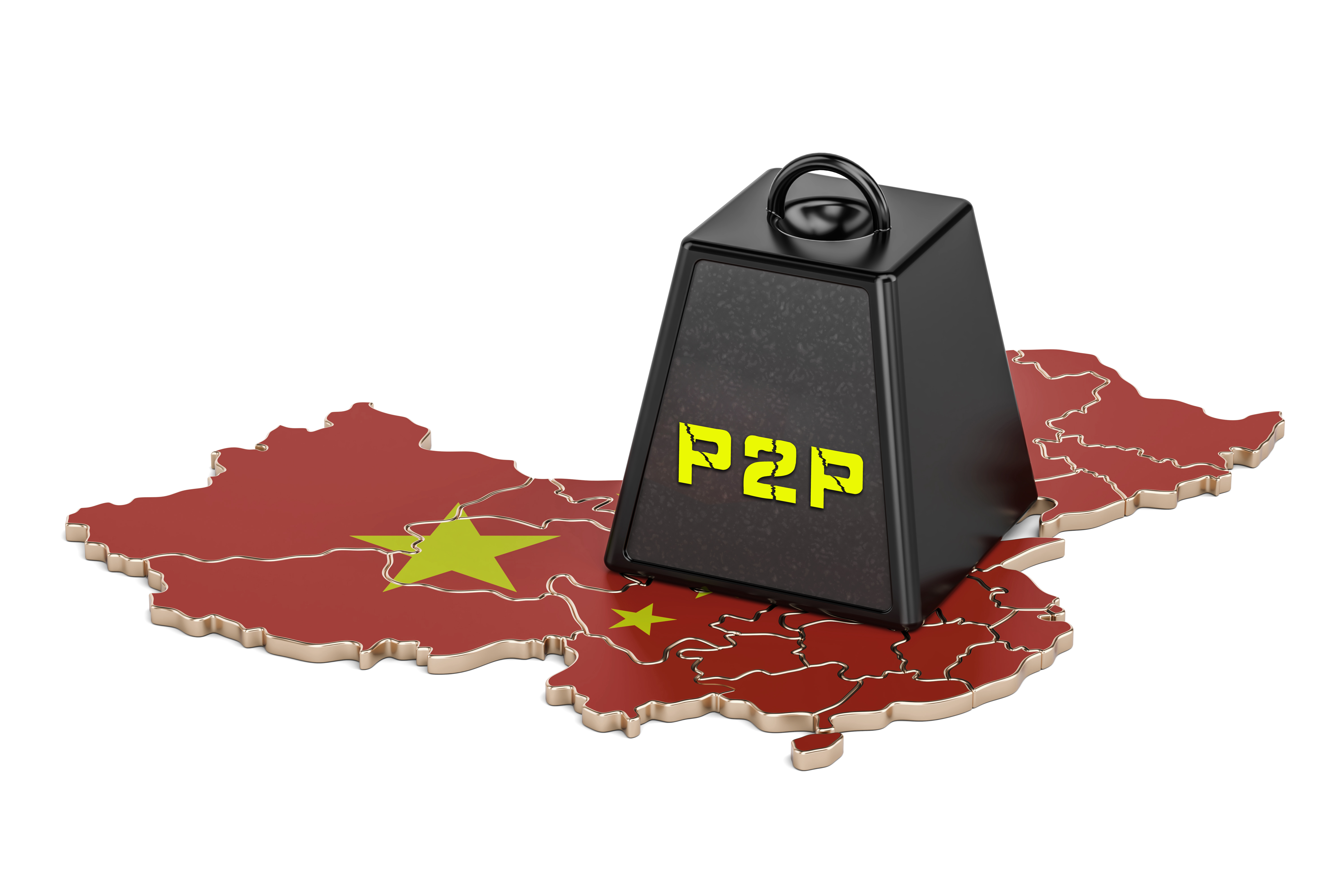 The Office of the Leading Group for the Special Campaign against Internet Financial Risks recently released a document on regulating and managing risks of Chinese internet lending companies, according to reports in the mainland press on Jan. 21.

The so-called “Document No. 175” sparked an outcry in China because it meant that the Chinese regime was clamping down harder on the embattled peer-to-peer (P2P) lending platform sector.

Document No. 175 made the following points concerning P2Ps:

Our take:
1. We believe that the Chinese Communist Party regime is rolling out a campaign to shut down the P2P industry.

The provisions in Document No. 175 are ambiguous and can be broadly interpreted. This gives local governments enormous flexibility to deal with P2Ps.

Per CCP characteristics, local officials will likely resort to heavy-handed measures to shut down P2Ps to boost their political achievements. There is a good chance that the authorities will label P2Ps as “high-risk institutions” and deal with them accordingly.

2. Under the cloud of the CCP’s campaign to curb P2Ps, even a normally functioning P2P could see a bank run when investors start panicking. Borrowers could also deliberately default on payments if they believe that a P2P could shut down, resulting in a high-risk scenario for the company.

One area worth highlighting is the financial link between P2Ps and the banks. A fair number of people take bank loans or make credit card payments to invest in P2Ps to make a profit off the difference in interest rates. A mass shut down of P2Ps could trigger a chain of defaults that would affect the banks.

According to a report by the People’s Bank of China on bank and payment institution operations in the third quarter of 2018, the total amount of overdue payments for bank credit cards at the end of the 2018 Q3 was 88.098 billion yuan ($12.971 billion), or a 16.4 percent growth (2018 Q2 growth was 6.35 percent). The spike in overdue payments coincided with the wave of P2P failures in June and July 2018.

4. About 2.35 million people have invested an average of 45,000 yuan each in P2Ps as of December 2018, according to P2P information portal wdzj.com. Presuming that just 10 percent of the P2P investors will end up petitioning the authorities for investment losses, then the CCP could invest up to ten times that which investors loss from P2P failure on “stability maintenance” operations to suppress the petitioners. The confrontation between “financial refugees” and the authorities could develop into a long war of attrition.

We believe that the CCP’s campaign against P2Ps will swell the “financial refugee” class and ratchet up social tensions in China. The tensions will ramp up the level of political risk which the CCP faces. 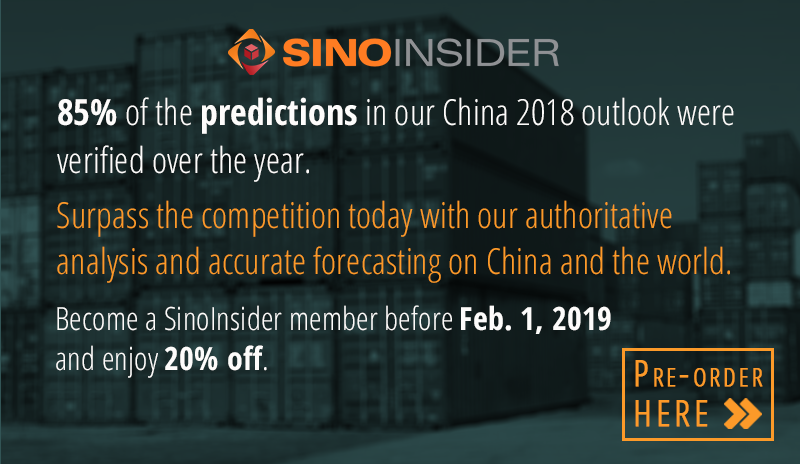