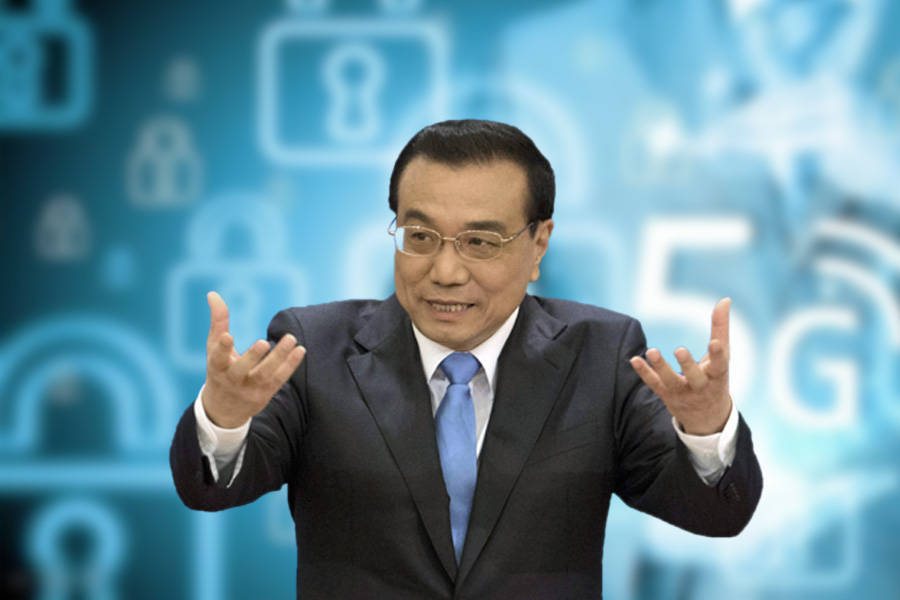 ◎ Beijing would find that it cannot cut the trade deficit only through importing U.S. goods.

On May 23, Chinese premier Li Keqiang presided over a State Council executive meeting where the prioritizing of service imports to China was on the agenda.

According to the meeting resolution:
1. A “pilot program will be rolled out in 17 areas, including Beijing, Shanghai and Shenzhen, from July 1, 2018, to June 30, 2020, for the innovative development of trade in services.” The program was rolled out by the State Council in 2016.

2. “A series of opening-up measures will be piloted in the 17 places covering telecommunications, tourism, engineering consulting, finance and legal services.”

3. “Access mechanisms for trade in services on cross-border delivery and overseas consumption will be explored and refined.”

4. “Restrictions will be gradually lifted or eased, and customs clearance and visa arrangements will be streamlined for freer flow of goods and people.”

5. Emerging services that adhere to China’s “Internet Plus” strategy would be promoted.

Li Keqiang said: “With things going well, we should lose no time in applying the experience gained from the pilot program to wider areas. This will help advance our opening-up and enhance China’s global competitiveness.”

The big picture:
The United States and China released a joint statement at the conclusion of trade talks in Washington on May 19. U.S. Treasury Secretary Steven Mnuchin later said that tariffs are “on hold,” while Chinese state media declared a “win-win” victory for both sides.

Our take:
1. We wrote that China made big concessions during the Sino-U.S. trade talks and would open up China’s markets to a greater degree. We also noted that the Chinese Communist Party would never admit to making concessions and would instead repackage concessions made to the U.S. as self-initiated reforms. Interestingly, Li Keqiang’s quoted remarks on opening up at the State Council meeting were carried in the English-language government website, but were missing in the Chinese language version.

2. Beijing would find that it cannot cut the trade deficit by $200 billion by only importing U.S. goods with its current market restrictions. The Trump administration would surely request that Beijing open up its markets further and shore up intellectual property protection to hit the $200 billion figure. Speaking to reporters at a May 22 press conference, President Donald Trump said that final Sino-U.S. trade deal could be “much different” from what was agreed in Washington, and “it may be a much better deal for the United States.”