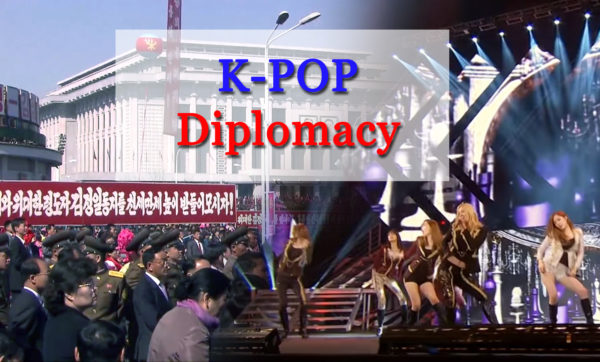 Over 150 South Korean artists will perform in Pyongyang from March 31 to April 3, the South Korean government confirmed on March 27.

The artists, including K-pop groups like Red Velvet and veteran singers like Cho Yong Pil, will perform at the East Pyongyang Grand Theatre on April 1 and hold a joint South-North concert on April 3 at the Ryugyong Chung Ju Yung Gymnasium. Both venues can accommodate about 12,000 people, and the performances will each be about two hours long. North Korean state television would provide broadcast equipment.

Cho Yong-Pil was the last South Korean artist to perform in North Korea in 2005.

The backdrop:
South Korea’s cultural diplomacy comes on the back of Kim Jong Un meeting with Xi Jinping in Beijing, and before North-South Korean talks on April 27 and Kim’s summit with President Donald Trump in May.

Our take:
1. The K-pop performances are another sign of coming peace on the Korean Peninsula. Other signs include:

2. North Korea has been duplicitous about its efforts to denuclearize in the past, but we believe that Kim could genuinely give up his nuclear program this time because his rule is imperiled under today’s markedly different political climate:

3. Going by the PRC experience, the K-pop performances could be the step that ushers in reform and opening in North Korea.

4. Should Kim Jong Un carry out his version of “reform and opening,” it will be solely to preserve his leadership. This is characteristic of communist dictatorships.

5. Understanding elite CCP politics is a must to get a better sense of the North Korean situation.