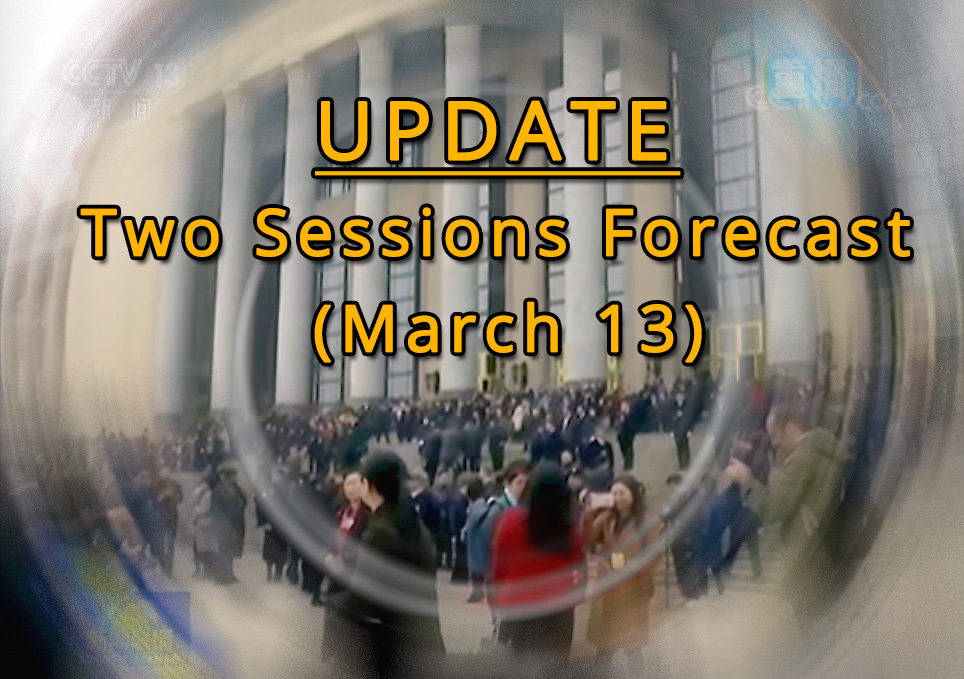 ◎ We present an updated personnel list based on analysis using our unique research methodology and risk assessment model.

Key State Council officials will be officially appointed on March 19. The posts to watch are State Council vice premiers, state councilors, ministers, committee directors, as well as the chief auditor, secretary-general, and president of the People’s Bank of China.

On Feb. 18, we produced a list of 118 officials whom we believed will take up key offices in government agencies, the NPC, and the Chinese People’s Political Consultative Conference (CPPCC). Thus far, we’ve correctly predicted 12 of the new CPPCC leaders and nine of the ten newly promoted NPC leaders.

In light of the latest State Council reforms, we present an updated personnel list based on analysis using our unique research methodology and risk assessment model.