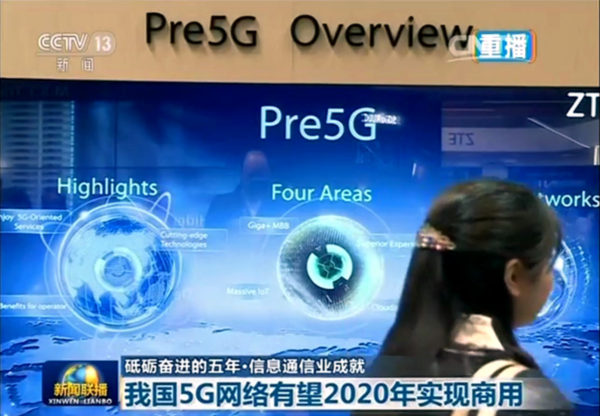 United States national security officials considered building a secure 5G network to guard against China, a cybersecurity and economic threat, according to a memo and Powerpoint slides leaked to the media. The U.S. wireless industry was not enthused by the nationalized 5G plan. The Federal Communications Commission leadership also opposed the idea of a government-controlled network. The White House later clarified that the documents were dated and did not suggest an upcoming policy announcement. 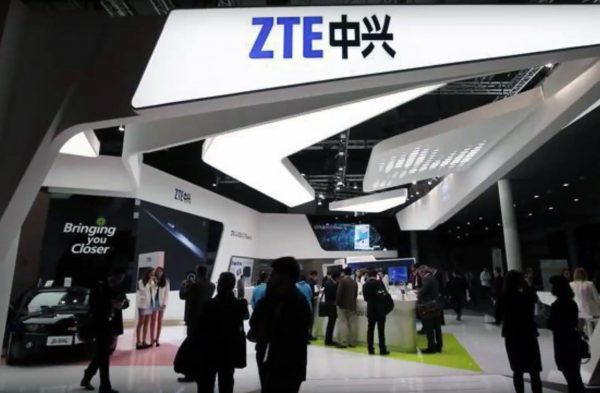 News of a possible U.S. government built 5G network got China’s attention. State mouthpiece China Daily accused the U.S. of planning a “digital iron curtain” and adopting the “rhetoric and strategies of the Cold War.” Two days after the documents were released, a chief engineer with China’s Ministry of Industry and Information Technology said at a press conference that 2018 would be a “pivotal year” in setting 5G standards and preparing the super-fast wireless network for commercialization. On Jan. 31, ZTE Corp, a leading Chinese telecommunications equipment maker, announced plans to raise 13 billion yuan ($2.1 billion) for 5G development. ZTE also plans to invest 42.9 billion yuan over three years in 5G technology as it pushes to be among the first companies to build a 5G network by 2020. Meanwhile, Chinese tech giant Huawei plans to invest 5 billion yuan this year to develop its 5G wireless network and a full set of 5G equipment, according to a Beijing Times report on Feb. 11.

China’s response to America’s 5G push underscores the worries expressed in the leaked documents. The documents described China as “the dominant malicious actor in the Information Domain,” and presented the nationalized 5G plan as a “moonshot” to helping America win the information “arms race” against China. China, the documents notes, is carrying out a “21st Century Manhattan Project” with manufacturing and economic plans aimed at gaining market dominance in artificial intelligence, robotics, and other spheres. China is also building up a “strategic reserve” of data. If the U.S. government builds a 5G network, it can ensure network security in America, and even help “inoculate” developing countries against “Chinese neo-colonial behavior,” according to the documents. 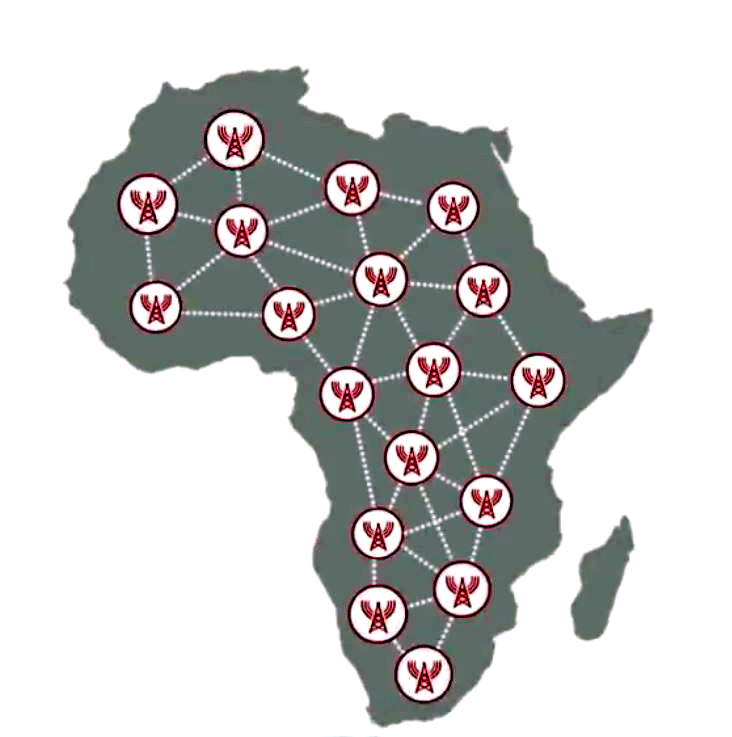 The documents do not overstate China’s ambition. The Chinese Communist Party (CCP) plans for economic expansion include the promotion and implementation of a China-developed 5G standard in Belt and Road (BRI) countries. China already has a monopoly over telecommunications in Africa, a country along the BRI route. Shenzhen-based Transsion has 38 percent of the total market share for mobile phones in Africa, and the ten best selling phones in Africa in 2016 were all Chinese brands. According to Chinese media reports, telecommunications giant Huawei installed 50 percent of wireless base stations, 70 percent of 4G networks, and about 50,000 km of fiber optic cable in Africa by June 2016. And a 2012 article in Caixin Magazine noted that Huawei and ZTE own 90 percent of total telecommunications market shares in Nigeria. Huawei and ZTE are backed by the state, receive support from policy banks, and have links with the military. Should China successfully develop and roll out a reliable 5G network, the nearly 70 BRI countries in Eurasia, Central Asia, and South and Southeast Asia could conceivably adopt the China standard. And if the BRI countries use the China 5G network, the CCP would in essence have erected the “digital iron curtain” it is accusing the U.S. of doing. In the scenario, America, the world’s remaining superpower, would find itself “encircled from the countryside”—a classic CCP strategy utilized by Mao Zedong.

The U.S. 5G documents also do not overstate the China threat. People’s Liberation Army (PLA) cyber units have successfully hacked U.S. businesses, government networks, and infrastructure companies in recent years, a phenomenon observed by the U.S. government and private security companies. A U.S. Congressional report noted that telecommunications equipment by Chinese makers Huawei and ZTE could be used for “spying and other malicious purposes.” Meanwhile, the Federal Bureau of Investigation considers China’s state-sponsored economic espionage the “most predominant threat” facing the U.S., and notes that Chinese hacking costs the American economy hundreds of billions each year. The U.S. is not the only country targeted by the CCP. In January, the African Union (AU) accused China of hacking its headquarters and downloading classified data every night for the past five years. The AU building was constructed by the Chinese and presented as a “gift” to improve Sino-African relations. If China wins the global 5G race, it will have enormous leverage to intensify its cyber espionage and subversion plans to disastrous consequences for the U.S. and the world. 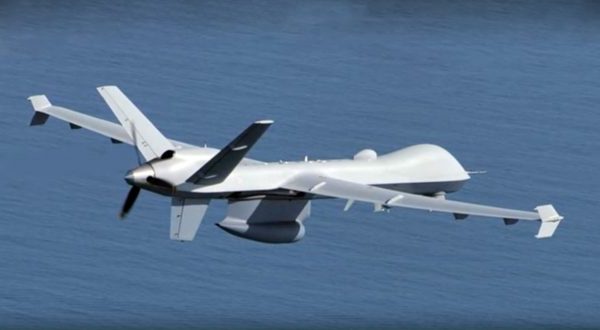 In considering the factors for China’s 5G push, it is not hard to imagine why national security officials in the Trump administration might feel that a nationalized 5G network is the best option to winning the 5G race. As mentioned above, Chinese telecommunications conglomerates are backed by the state, and the CCP plans to invest tens of billions in developing next-generation technology and cornering the tech market. American wireless and tech companies have the resources and know-how to develop a 5G standard, but they are up against a Chinese state-driven and financed effort. And should China set the 5G standard, U.S. companies will almost certainly end up working with Chinese firms and comply with the authoritarian Chinese regime’s demands. For instance, Apple refused to help the FBI unlock one of its phones used by a shooter in a mass-shooting incident, but frequently pulls apps from its Apple Store in China at the request of the government. And in January, Apple handed its iCloud operations in mainland China to a state-owned company in Guizhou that may have ties to the PLA. One can only imagine the dangers America and the world would face when a China-built 5G network becomes the global standard.

In conclusion, China and the U.S. are in competition to set the standard for 5G, a super fast wireless network that will crucial in powering the Internet of Things. China’s 5G may eventually prove to be less advanced than those developed by American companies, but China will have first movers advantage if it can commercialize its 5G network first and promote its adoption in Belt and Road countries. Because China’s push for 5G is a national strategy, the U.S. wireless industry would find it hard to compete with their state-backed Chinese counterparts. And should China win the race to construct a 5G standard, American companies would very likely end up working with China to some degree; Finnish telecommunications company Nokia is already working with China to develop a 5G network. Cybersecurity problems in the U.S. and the world will only become more severe if a “made-in-China” 5G network becomes the global standard.