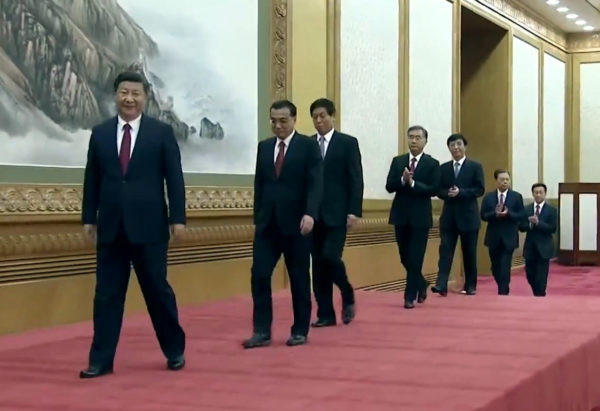 ◎ Xi Jinping emerged from the Congress with his trusted allies in key positions and a greatly elevated political status.

On Oct. 25, China’s top political and military leadership was decided at the first plenary session of the Chinese Communist Party’s (CCP) 19th Central Committee, and the results made official.

Xi Jinping emerged from the Congress with his trusted allies in key positions and a greatly elevated political status.

SinoInsider correctly forecasted the final Politburo Standing Committee and Central Military Commission lineup, as well as 80% of the Politburo and 81% of the 204-member Central Committee. (See “How We Correctly Predicted the 19th Congress” for the full analysis.)

Why it matters: The personnel reshuffle at the 19th Congress will determine the direction of elite Chinese politics and China’s economy for the next five to ten years.

How might the political changes at the 19th Congress affect your business? Contact us to learn how we can help.