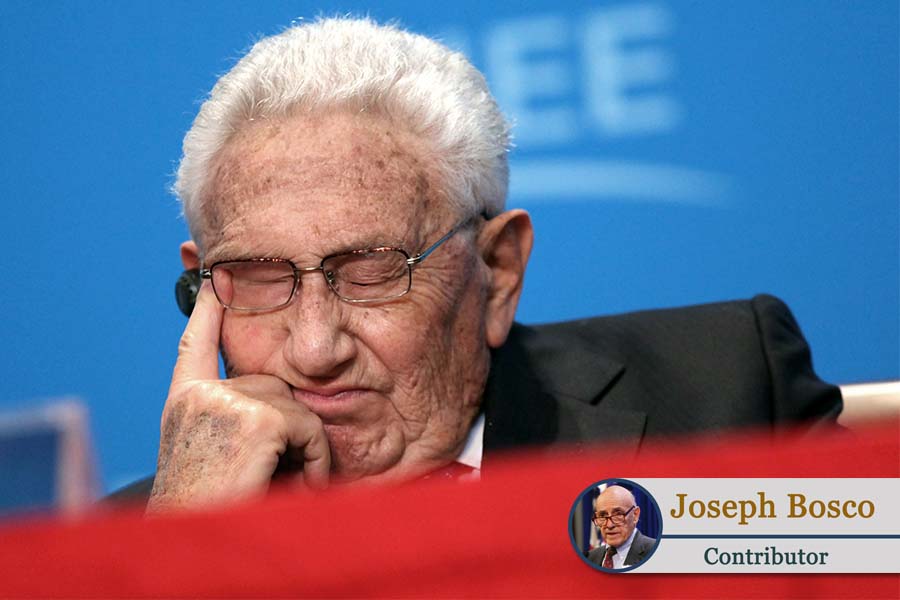 ◎ The Trump administration is confronting China multidimensionally — on trade, Taiwan, the South China Sea and North Korea — as no predecessor ever did.

This past week at the Wilson Center’s Kissinger Institute, Henry Kissinger’s former associates met to discuss “Kissinger on Kissinger,” an oral history by the former secretary of State.

The tribute by former China ambassadors Stapleton Roy and Winston Lord was meant to focus on “the brilliance of this man [as] one of the great diplomats in American history.” They proclaimed the tenure of President Nixon’s national security adviser a veritable golden period, a model of foreign policy practice that all diplomats — and presidents — should aspire to follow.