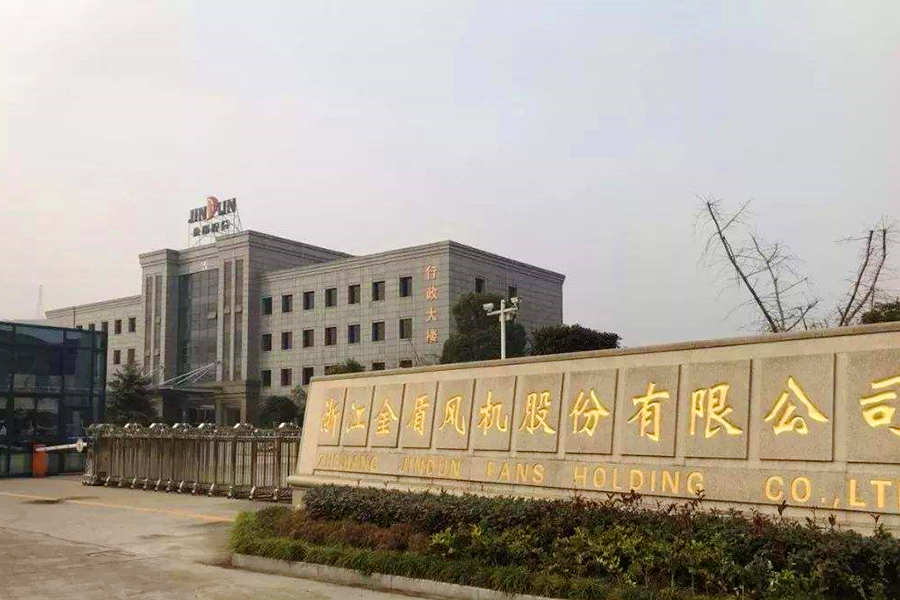 ◎ A corporate debt crisis could be on the horizon in China.

With many Chinese bonds reaching maturity date this year and Sino-U.S. trade tensions persisting, a corporate debt crisis could be on the horizon in China.

The month of May has already seen bond defaults from four companies, ST Zhongan, Anhui Shengyun Machinery Co., Shenwu, and Kaidi. In particular, Kaidi owes 1.53 billion yuan to bondholders, has a total debt of 23 billion yuan, and has to repay 3.4 billion yuan this year.

On May 2, Zhejiang Jindun Fans Co., a listed GEM (growth enterprise markets) company, announced that it was suspending trading and filing for bankruptcy following the death of its board chairman Zhou Jiancan. Zhou’s other companies had also filed for bankruptcy. As of May 2, Jindun’s market value was 9.3 billion yuan and its total debt liabilities was about 9.9 billion yuan.

Also on May 2, Zhejiang’s DunAn Holding Group Co., one of the top 500 enterprises in China, sought a “debt coordination meeting” with the government to bail it out of a 45 billion yuan debt crisis. DunAn has been relying on bond financing in recent years mainly to repay its bank loans. From 2013 to 2017, the company’s bond financing total rose from 5.45 billion yuan to 10.2 billion yuan. DunAn recently met with a liquidity crisis when it failed to issue 1.2 billion yuan worth of bonds. According to the company’s 2018 Q1 financial report, its total assets stood at 66.5 billion yuan at the end of March and its current liabilities rose to 31.33 billion. In accounting for an annual interest rate of 5 percent, DunAn has to pay over 1.5 billion yuan in interests each year, but in 2017, DunAn only made 1.7 billion.

The backdrop:
1. According to Chinese public data, the 3,424 A-shares companies had total liabilities of 31.74 trillion yuan and an overall debt ratio of 61 percent by the end of the 2018 Q1. This year, about 758.5 billion yuan worth of private company bonds (2.37 times higher than 2017) would reach their maturity date. The total value of bonds reaching maturity would go up over the next three years, reaching a peak of at least 800 billion yuan by 2021.

Our take:
Many large enterprises in China expand by continually taking on debt. HNA Group and Anbang Group are two examples. These companies were able to obscure their poor profitability issues until recently due to rising asset prices in China.

Xi Jinping, however, has been curbing the expansion through debt model since 2017. After the 19th Party Congress, the Xi administration began to rectify the financial sector through introducing strict regulation and enacting deleveraging measures like scrutinizing the off-balance sheet financing of banks and loans of non-bank financial institutions.

The effects of Xi’s financial rectification campaign can be observed in public financial data from the first quarter of 2018. There were 331.4 billion yuan less entrusted loans made in 2018 Q1 as compared to the previous year, or a reduction that was almost half the increase in 2017. Trust bonds increased by 75.8 billion yuan, or a year-on-year decrease of 90 percent. The issuance of new and undiscounted bank bills dropped by 82 percent year-on-year. The balance of corporate deposits at the end of March was 53.03 trillion yuan, or a decrease of 1.21 trillion yuan from the end of 2017.

In other words, Chinese companies are finding it difficult to raise funds, and heavily-indebted companies that cannot secure fresh loans end up defaulting. State-owned enterprises may be able to secure loans from state-owned banks under government administrative orders, but heavily-indebted private companies that do not have access to capital would have to shutter. And if a leading private company closes, the entire supply chain is affected, a scenario that could potentially trigger a debt crisis in the banking system.

China’s debt troubles leave it in no condition to contest a full-blown trade war with the United States. Beijing would likely seek a compromise with the Trump administration before tariffs are finalized.