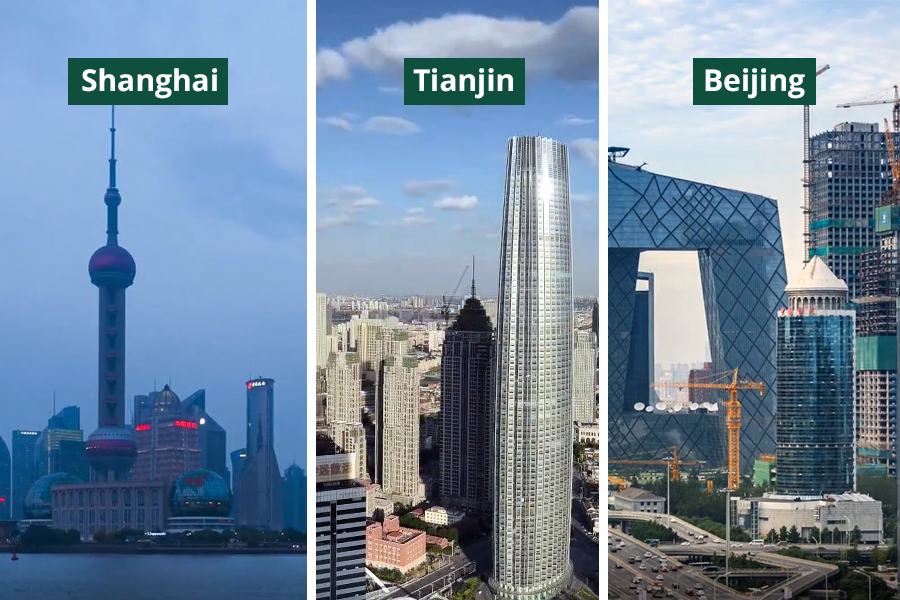 ◎ The Xi leadership may want financial officials in local administrations who can better deal with economic problems and financial risks.

Within a week, three officials from China’s financial system took up vice mayorship in Beijing, Tianjin, and Shanghai:

The backdrop: All three vice mayors were born after 1960 and spent most of their careers in either finance or securities. Only Wu Qing had experience in government (Nov. 2010-May 2016: Shanghai Hongkou District governor and Party secretary).

Why it matters: The appointment of financial officials to top local government positions in a climate of increased supervision and regulation of China’s financial sector is worthy of attention.

1. The Xi Jinping leadership may want financial officials in local administrations who can better deal with economic problems and financial risks.

For instance, Wu Qing once served as director of the China Securities Regulatory Commission’s Risk Management Office, and specialized in brokerage risk disposal. During his tenure as a securities regulator, Wu was nicknamed the “securities butcher” for strictly clamping down on market irregularities. In total, he dealt with 31 cases involving companies like Nanfang Securities, Minfa Securities, and brokerages belonging to Delong Holdings.

2. The Xi administration’s latest personnel movement raises the possibility of the executive vice mayors of Beijing, Tianjin, and Shanghai being transferred out in the near future.