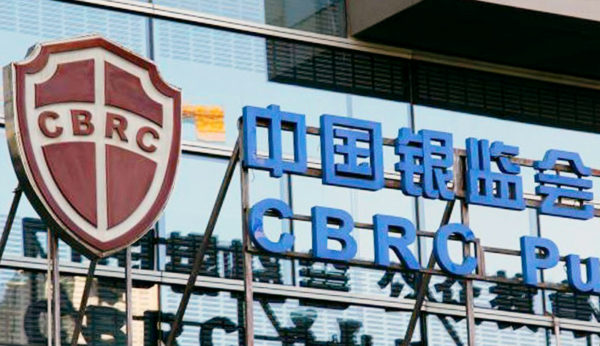 During a China Banking Regulatory Commission (CBRC) meeting on Dec. 1, CBRC Prudential Regulation Bureau chief Xiao Yuanqi said that the banking regulator had penalized 1,486 Chinese banks and other financial institutions over the past 10 months in a focused effort to “rectify market chaos.” The CBRC collected a total of 667 million yuan (about $100 million) in fines from the penalized institutions, Xiao added.

Why it matters: Given that Chinese regulators punished over a third of the country’s banks and other financial institutions in 2017, China’s financial system is in a state of vulnerability to high risk.

Mid-July: Beijing convenes the five-yearly National Financial Work Conference. The main discussion points of the meeting include safeguarding financial risk and getting the financial sector to return capital to the real economy.

Nov. 8: The State Council establishes its Financial Stability and Development Committee, a new financial oversight body with a vice premier at the helm.

Our take: The root of China’s financial issues lies in the PBoC’s excess printing of currency during the era of Jiang Zemin’s dominance. The Xi Jinping administration has to quickly turn around the deteriorating financial situation or face regime collapse.

Xi must clean up corruption in the financial sector to halt China’s economic backslide, but in doing so, he cannot avoid clashing with the entrenched interests of the Chinese Communist Party princelings and Jiang faction members in the financial system. We believe that the factional struggle in the upper echelons of the Party will be more intense in the next five years, resulting in a political environment with a high level of risk.