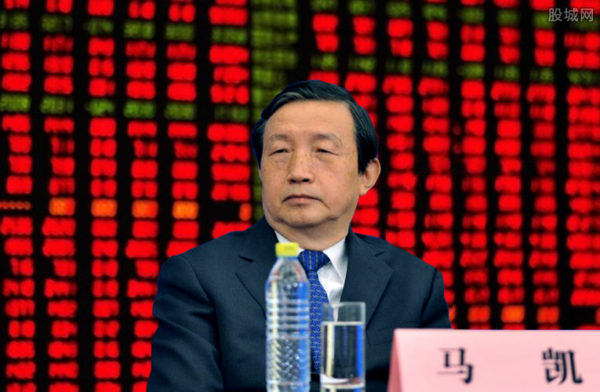 ◎ Xi is focusing his efforts on rooting out corruption in the financial sector to prevent his political opponents from undermining his administration by creating or magnifying financial risk in China’s economy and markets.

China’s State Council debuted the Financial Stability and Development Committee (FSDC) on Nov. 8. During the new financial regulator’s first meeting, which was chaired by FSDC head and Chinese vice premier Ma Kai, discussions revolved around financial risk and not development.

But with a vice premier in charge of the FSDC means that it is above China’s other financial oversight bodies.