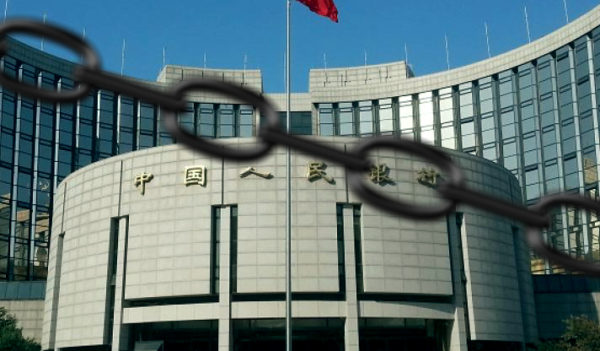 ◎ China’s law enforcement authority recently announced that it would double down on efforts to tackle financial crimes.

Days after Zhao Kezhi, a trusted ally of Xi Jinping, was appointed as head of China’s Ministry of Public Security, the law enforcement authority announced that it would double down on efforts to tackle financial crimes. In particular, the Ministry would focus on crimes such as illegal fundraising, internet financial crimes, securities and futures markets, and financial systems.

Our take: We wrote in our Oct. 27 brief that Xi Jinping would step up anti-corruption efforts in the financial sector after the 19th Party Congress. Many Communist Party princelings and Jiang faction members in public and private sector are known to abuse their official connections to get wealthy. One such individual is Alvin Jiang, the grandson of Jiang Zemin who helped Alibaba Group’s United States IPO in 2014.