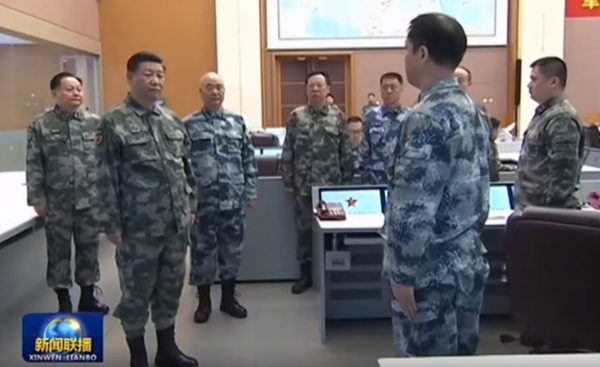 ◎ We anticipate that many officials, including those considered to be untouchable, are going to be purged over the course of Xi’s second term in office.

Since the 19th Party Congress, several leading Chinese Communist Party (CCP) officials, military generals, and state-level departments have issued articles or held meetings on “implementing the spirit” of the Congress where they expressed their loyalty and support of Xi Jinping:

During the same period, the anti-corruption agency probed three officials in the central government and 27 provincial-level officials.