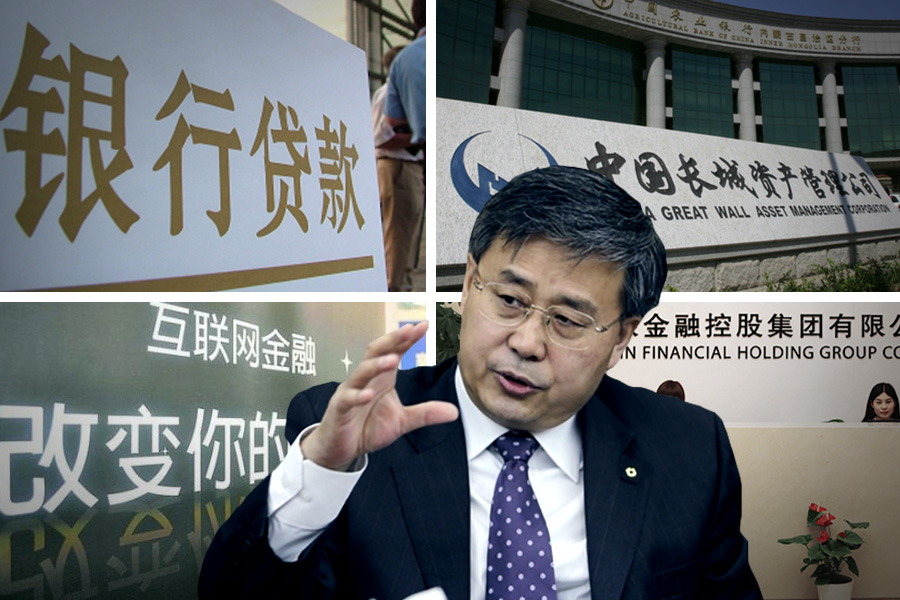 ◎ Xi’s intent to clean up the financial sector is best observed in the proceedings of the 5th National Financial Work Conference in mid-July.

Zhou Xiaochuan is set to retire after 15 years at the helm of the People’s Bank of China. And Guo Shuqing, chairman of the China Banking Regulatory Commission, is a favorite candidate to replace Zhou.

Should Xi appoint Guo, a dedicated economic reformer, it will signal his intent to clean up corruption in the financial sector and implement deep economic reforms.

The backdrop: In China, economic direction and financial policies are dictated by top Chinese Communist Party (CCP) officials. And in the two decades before Xi took office, China’s elite politics and the economy were under the sway of Jiang Zemin’s faction and Party princelings. Both factions saw that corruption, kleptocracy, and persecution were the order of the day. In 2012, the Jiang faction even tried to oust Xi in a failed coup.

After replacing Hu Jintao as China’s leader, Xi sought to reverse the Jiang era practices and eliminate the Jiang faction through an anti-corruption campaign. Meanwhile, the Jiang faction continued to undermine the Xi leadership by masterminding crises like the 2015 Shanghai stock crash.

Purge signaling: Xi’s intent to clean up the financial sector is best observed in the proceedings of the 5th National Financial Work Conference in mid-July: