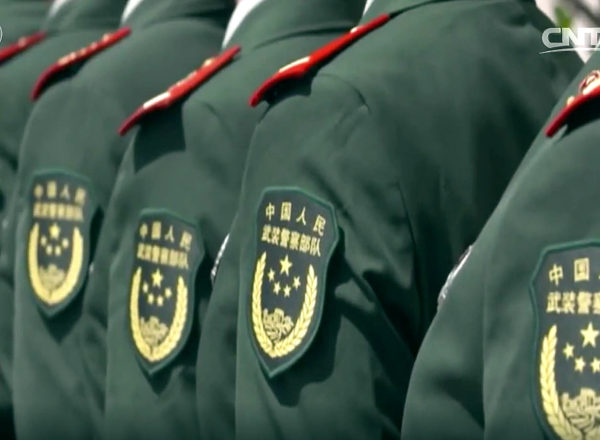 ◎ The PAP reforms are helpful to Xi in two ways.

On Oct. 31, the National People’s Congress deliberated a draft legislation on temporarily suspending the Law on the People’s Armed Police Force (PAP) while the paramilitary was undergoing reform. The draft legislation indicates that the PAP will be subjected to significant reforms.

2. The PAP was China’s “second army” during Jiang Zemin’s era

3. The PAP was the Jiang faction’s “private army”

The backdrop: The PAP reforms are part of China’s sweeping military overhaul which began in December 2015. The reforms include:

Our take: The PAP reforms are helpful to Xi in two ways.

1. Xi’s rivals cannot easily abuse the PAP to undermine him

2. Xi is distancing himself from the bloody legacy of his predecessor