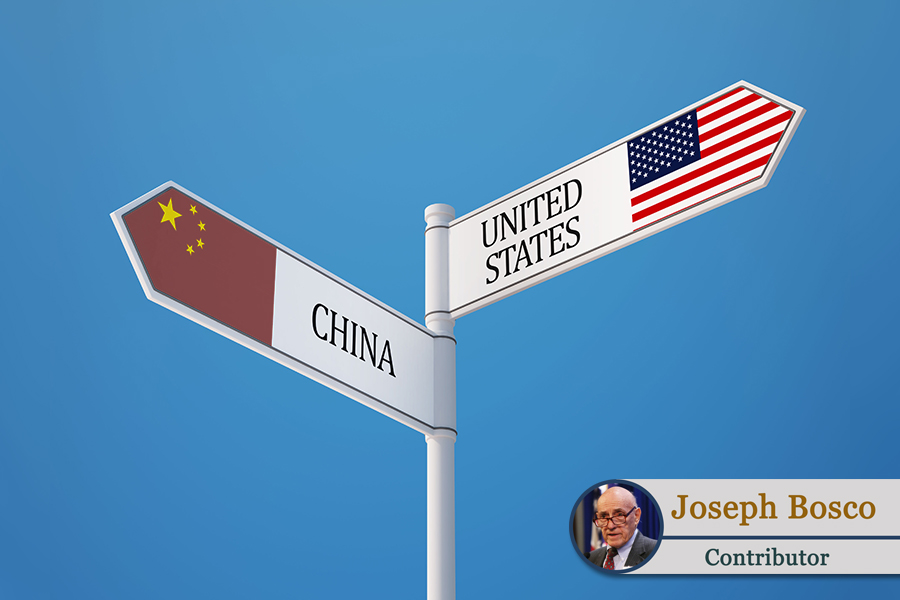 ◎ Moral, political and diplomatic pressure on human rights will go a long way toward encouraging the emergence of the normal China the world and the Chinese people long have been promised.

When I testified against allowing China into the World Trade Organization in 2000, Senate Foreign Relations Committee Chairman Jesse Helms asked this question: Would WTO accession change China, as many experts predicted? I said I was more worried about how it would change us.

There was already reason for concern. In the 1970s, Richard Nixon and Jimmy Carter accommodated the Chinese Communist Party (CCP) by throwing Taiwan under the bus. Congress passed the Taiwan Relations Act mandating defensive arms sales to Taiwan.

In 1982, Ronald Reagan, under Chinese pressure, accepted the Third Communique pledging to drastically limit those arms transfers (embarrassed by that mistake, he agreed to Taipei’s request for the Six Assurances).