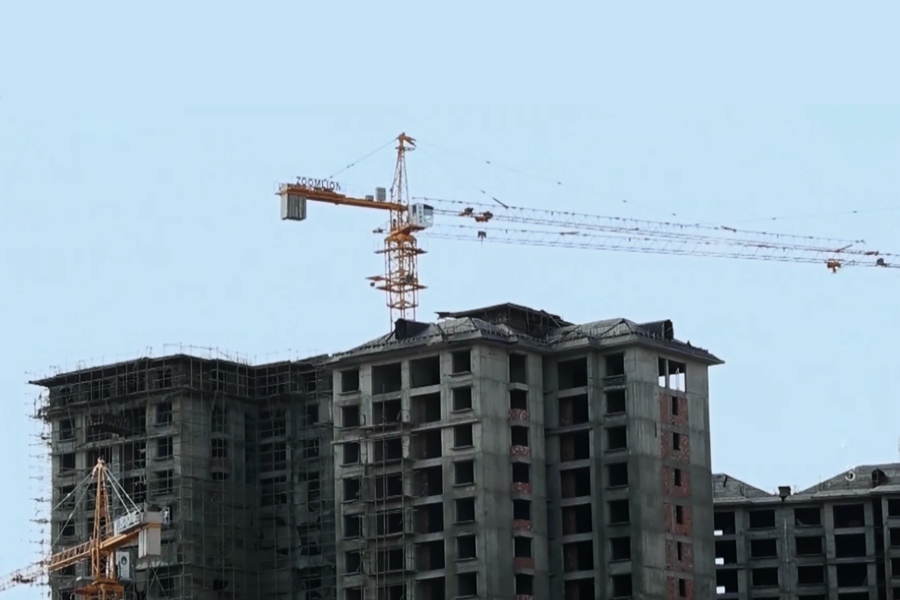 ◎ M2 growth and total social financing growth in the first half of 2018 are the slowest on record.

On July 13, China’s Ministry of Finance (MoF) released data for the country’s fiscal revenue and expenditure for the first half of 2018. On the same day, the People’s Bank of China (PBoC) released financial and total social financing statistics for H1 2018. According to the data dump, China’s economy worsened in the first six months of the year, but the Chinese regime saw a rise in increase in tax revenue.

The backdrop:
On July 6, the United States officially imposed a 25 percent tariff on $34 billion of Chinese imports. Beijing followed up with retaliatory tariffs of the same value. According to various news reports, the Trump administration plans to impose tariffs on another $16 billion worth of goods from China’s “Made in China 2025” program.

On July 10, the U.S. announced plans to impose a 10 percent tariff on $200 billion of Chinese products in response to China’s retaliatory tariffs. China said that it plans to fight back.

After the U.S. announced the additional tariffs, China’s stock market and foreign exchange market fell sharply. On July 11, the Shanghai Composite Index dropped below the 2,800 mark. On July 13, both onshore and offshore renminbi exchange rates fell below the 6.7 mark.

China’s stock market has been plummeting since January due to the impact of the Sino-U.S. trade dispute. The markets plunged by 25 percent at its worst, and 10 trillion yuan of market capitalization has evaporated.

The M2 drop suggests that monetary growth can no longer support China’s high house prices. Expect housing prices to fall in the future.

3. In June, China’s total social financing increased by 1.18 trillion yuan, a drop of 33.4 percent from the year before. From the table below, it can be seen that the growth of total social financing has been consistently shrinking after Beijing started to strictly supervise the financial markets and carry out a tough deleveraging campaign. Six of the past eight months has seen negative growth. Meanwhile, total social financing shrunk by over 18 percent in H1 2018.

4. China’s financial data for the first half of the year shows that the economy is worsening, and that its economic problems would only deepen moving forward. The data is consistent with observable signs like China’s plummeting stock market and foreign exchange market, the wave of company defaults in H1 2018, and the recent phenomenon of P2P lenders going out of business or running afoul of the authorities and customers.

5. The phenomenon of higher government tax revenue when the economy is deteriorating shows that the Chinese people are being made to shoulder an increased financial burden on behalf of the Chinese regime.

One method that the central government has used to generate more revenue is the monetization of shantytown redevelopment projects (see our article). That local government land sales revenue grew by 43 percent year-on-year in H1 2018 is exemplary of the central government’s “success” in locking up the people’s funds in property. Ever-increasing property prices mean higher cost of operating for businesses, and a greater financial burden for the Chinese people.

The central government could also employ arbitrary taxes to maintain rigid expenditure, a draconian method that would not be uncharacteristic of the Chinese Communist Party (CCP) dictatorship. Enterprises in China, however, would find it harder to stay afloat with the implementation of arbitrary taxes.

6. We believe that the worsening of the Chinese economy would directly impact the CCP’s ruling legitimacy. The Party tied its legitimacy with economic performance after the Cultural Revolution. When the economy slumps further and local governments cannot pay wages to civil servants and finance local debt, the CCP would face the immediate problem of being unable to rely on its domestic security forces to carry out “stability maintenance” work.

Businesses in China should look beyond the central government’s explanation of official data and the narrow forecasts of financial benchmarks by analysts, but examine China’s financial and social situation as a whole for a more reliable estimate of the big picture. Foreign enterprises must also factor in political risks facing the CCP and its leadership in their business plans.