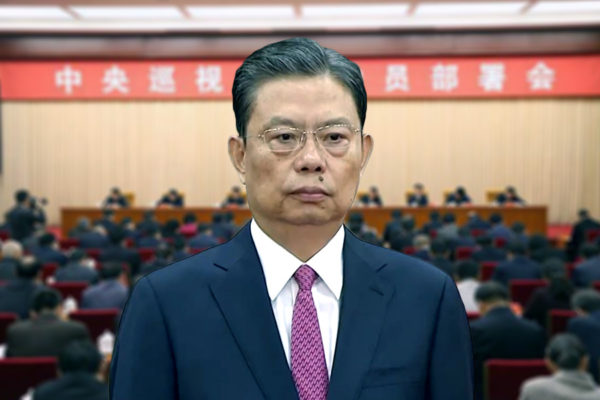 ◎ Xi appears to have adopted two measures to prevent internal Party opposition from forming a coalition against his administration.

The backdrop: During Xi Jinping’s first term in office, his administration dispatched a total of 12 inspection groups between 2013 and 2017. These inspections led to the purge of several provincial-level officials. For example, an inspection of Shanxi Province resulted in the arrest of 53 officials at the sub-provincial level and above. Of the 53 officials, five of them belonged to the 13-member Shanxi Party committee.

1. Xi further consolidated control over the Chinese regime at the 19th Party Congress and installed many of his associates in key positions. However, many officials at the sub-provincial level and above rose up the ranks during Jiang Zemin’s era of dominance (1997 to 2012), and their loyalties are suspect. So Xi has lately been promoting a younger generation of officials (those born in the 1960s) to senior positions while removing older officials.

Xi will likely need another five years of cleansing the official ranks and grooming new blood before he can weaken the Jiang faction’s influence in the regime.

2. Xi appears to have adopted two measures to prevent internal Party opposition from forming a coalition against his administration.

The first is swapping officials in the provinces and regions to different places on a regular basis, a move which prevents officials from entrenching themselves in local government and forming powerful networks.

The second measure is the periodic dispatching of central inspection teams to provinces to tighten supervision and keep officials on their toes.