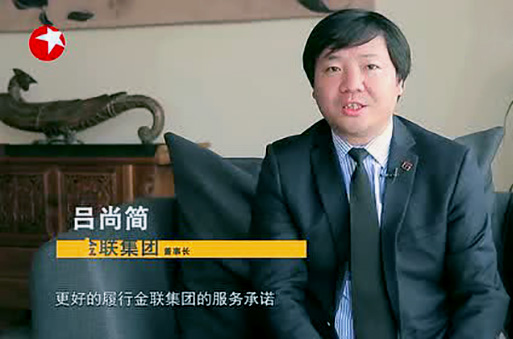 ◎ Expect more cases like Lü Shangjian’s to surface in the near future.

On Dec. 15, 2017, Kingray announced that they had lost contact with Lü. The statement added that Lü might have embezzled 5.2 million yuan (about $800,000) of company funds, placing the company in a precarious position.

The backdrop: Aside from being Kingray’s controlling shareholder, Lü Shangjian is also the chairman of Jinlian Group, a holding company with several publicly listed firms both inside and outside China. Lü is a leading executive, shareholder, and legal representative of Jinlian Group’s fintech, commercial factoring, and other subsidiary businesses. Previously, Lü was the vice president of the Bank of China (BoC) Jinchang branch in Suzhou City.

Jinlian Group’s consumer finance business has branches in over 30 cities in China and plans to expand its business network further.

Our take: China’s real economy isn’t doing well. For years, China’s financial institutions have been idling and misappropriating funds, and practicing arbitrage, resulting in the build-up of immense risk in the financial sector. Expect more cases like Lü Shangjian’s to surface in the near future.