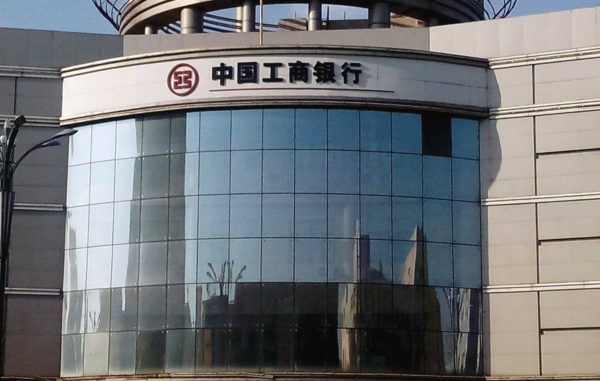 ◎ On Jan. 12, Heilongjiang banking regulators announced the investigation and punishment of 13 Industrial and Commercial Bank of China branches in Heilongjiang.

On Jan. 12, Heilongjiang banking regulators announced the investigation and punishment of 13 Industrial and Commercial Bank of China branches in Heilongjiang. The bank branches had illegally sold six corporate wealth products worth 5.47 billion yuan (about $847 million) in value. In total, the 13 bank branches and their leading executives were fined 34 million yuan (about $5.2 million).

The big picture: Several cases of financial malpractice have been exposed recently as the China Banking Regulatory Commission steps up investigation to meet the Xi Jinping administration’s emphasis on mitigating large risks in the financial sector. In 2017, the Commission collected a total of 3 billion yuan in fines.

Our take: Supervision of bank credit and loans, negotiable instruments, and financial products has significantly tightened since Guo Shuqing took over as the third-ever director of the banking regulatory commission in February 2017. Expect the clean up of the financial sector in 2018 to become more and more stringent, and for more cases of financial risk to get exposed.