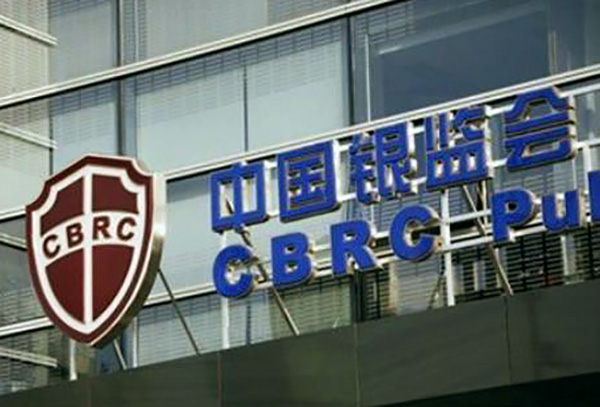 ◎ China’s plan to completely open up its financial markets in three years is an attempt to transfer some of its risks to foreign investors.

The newly passed measures appear to be aimed at reducing risk in China’s financial sector in three ways:

1. Individual banks are prevented from extending too much credit to individual or collective corporations to lower the risks they will incur if the corporations default on their loans.

2. Regulators will extend “penetrating” supervisory measures to commercial bank equity to safeguard against the irregular injection of capital into banks. Irregular capital injection could lead to the disruption of bank operations and the draining of funds from banks.

3. Interbank business will be curbed from making off-balance sheet transactions to prevent the idling, misappropriation, and arbitrage of funds to lower the transmission of financial risks.

The big picture: Chinese regulators issued a record number of regulatory measures and fines in 2017. According to incomplete statistics, China’s financial regulatory authorities handed out over 20 important regulatory documents and over 2,700 administrative penalties while collecting over 8 billion yuan (about $1.23 billion) in fines.

Why it matters: In the past year, the Xi Jinping administration has repeatedly stressed the need to curb and safeguard against major financial risks. Also, of the “three tough battles” that the Politburo identified at the economic work conference in December, tackling “major risks” is given the highest priority.

China’s plan to completely open up its financial markets in three years is an attempt to transfer some of its risks to foreign investors and to alleviate the pressure of capital outflows from China.