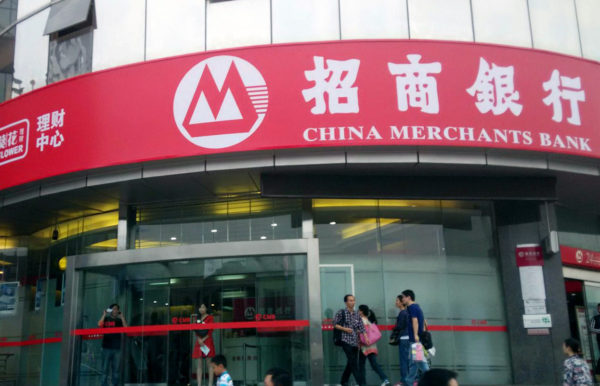 In the first week of 2018, a 1 billion yuan (about $154 million) asset management product that China Merchant Bank was selling was revealed to have failed to make a September 2017 payment deadline to investors.

China Merchant Bank is a commercial bank headquartered in Shenzhen.

The backdrop:
1. The asset management product, “hongyiyiqi,” was launched on May 17, 2013. Total pooled funds at the time were about 1.04 billion yuan, and the funds were deposited in the product holder’s personal China Merchant Bank account. The product holder’s investments totaled 840 million, or about 80.71 percent of the fund.

Shanghai Yufeng, a flooring company, was included in the court’s list of dishonest persons subject to enforcement. Market watchers say that funds invested in Shanghai Yufeng have no prospects of being recovered.

The “Hongyiyiqi” fund issued a statement to the media which notes that the asset management product is in the process of recovering its investments in the three companies that failed to issue returns. The fund added that it is not breaching its conduct by not meeting its September 2017 payment deadline to investors due to a one-year liquidation period.

3. When selling the “Hongyiyiqi” fund to potential investors, the sales manager of China Merchant Bank’s Beijing branch claimed that the fund had invested in three projects guaranteed by Lenovo and would deliver 11-13 percent return on investment. The sales manager even showed potential investors a Lenovo guarantee document but told them that they couldn’t make copies of it. When questioned, China Merchant Bank’s headquarters denied having Lenovo’s guarantee for the “Hongyiyiqi” fund.

Why it matters: Several cases of financial malpractice have been exposed while the Xi Jinping administration is in the process of cleaning up China’s financial sector, an indication that the sector is facing dire risks.