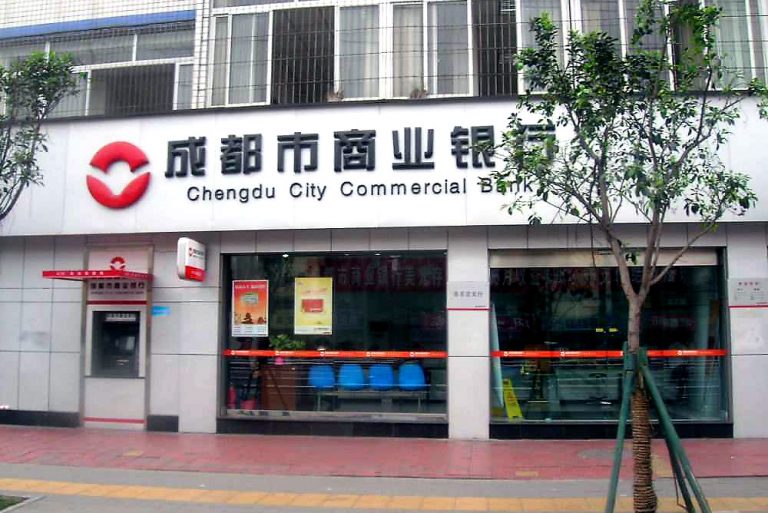 Risk Watch: Before IPO, Bank of Chengdu Auctions Over 180,000 of its Shares

◎ On Jan. 12, a court in Chengdu auctioned off 180,800 non-tradable shares belonging to the Bank of Chengdu, which is undergoing an IPO.

On Jan. 12, a court in Chengdu auctioned off 180,800 non-tradable shares belonging to the Bank of Chengdu, which is undergoing an IPO.

Currently, the bank has 16.32 percent of its equity tied up in pledged shares or frozen, a development that could have an impact on the stability of its shares.

1. The Bank of Chengdu’s 180,800 shares were owned by Sichuan Xinlian Industry Group Ltd. and auctioned on Alibaba’s Taobao by the Chengdu Hi-tech Industrial Development Zone People’s Court. The opening bid price was 159.37 million yuan (about $24.7 million), and closing bid price was 254.37 million. The shares are non-tradable from June 4, 2017 to June 3, 2019.
Before the court’s auction, the shares attracted no bidders.

2. The Bank of Chengdu is the only bank to have a successful IPO in 2017. The bank is preparing to promote its IPO online on Jan. 16, and will start accepting buyers on Jan. 17. The bank had been preparing for public listing since June 2011, but China’s securities regulators twice suspended the bank’s bid.

3. In its IPO A shares prospectus issued on Dec. 19, the Bank of Chengdu said it was issuing 360 million shares. According to the prospectus, the bank has 16.32 percent of its equity tied up in pledged shares or frozen. The bank’s largest stakeholder, Chengdu Financial Holding Group Co., has pledged 161 million of its shares, or 4.95 percent of the bank’s total shares. Should the majority holder of the frozen shares decide to dump them, the bank’s equity stability would be affected.

The backdrop: Aside from the Bank of Chengdu, Taobao has recently auctioned off large blocks of shares belonging to various banks for tens of millions of yuan, including Guangfa Bank (450 million shares and 350 million shares), Qishang Bank (500 million shares), and the Bank of Jiangsu. Awkwardly, there were barely any inquiries about the availability of shares from those banks before they were available for auction.

Why it matters: After the 19th Party Congress, the Xi Jinping administration announced that foreign investors could own majority stakes in Chinese banks. Lately, however, cases involving the risks of Chinese banks are continually coming to light. The auctioning of bank shares on Taobao is one example.