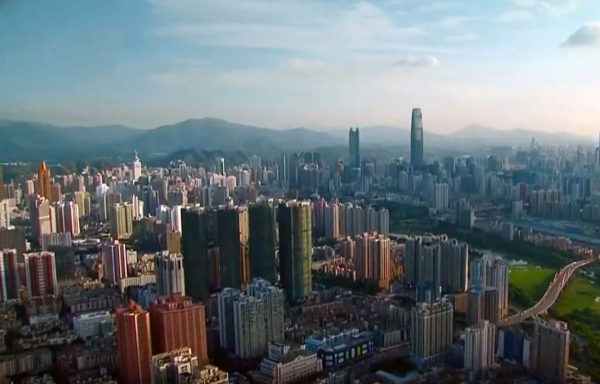 China’s State Council must submit a report on state-owned assets to the Standing Committee of the National People’s Congress (NPC) every year, according to a document by the Central Leading Group for Comprehensively Deepening Reforms (CLGCDR) issued on Jan. 14. The document is the first legislation issued by the Xi Jinping administration’s reform policy formulation and implementation body since the 19th Party Congress in October.

1. The document cites earlier State Council observations that state-owned assets are not fully accounted, resulting in the NPC being unable to supervise the condition of state assets adequately.

The backdrop: After Deng Xiaoping’s death in 1997, the Jiang Zemin administration “privatized” state-owned assets in the name of reforming them. The peak “privatization” period occurred between 1998 to 2003, and coincided with the Jiang administration’s push to recruit businessmen and other “capitalists” into the Chinese Communist Party (CCP).

In what appeared to be an attempt to facilitate the “privatization” effort, the Jiang administration closed the State Council’s State-owned Assets Supervision and Administration Commission for six years. Influential officials, Party princelings, and former state-owned enterprise managers seized the window of deregulation to gobble up state-owned assets that were being sold to private investors on the market.

Why it matters: The introduction of the new State Council state asset supervision requirement signals trouble for the Jiang faction.

1. Xi Jinping is increasing the NPC’s supervisory power over the government apparatus. In some regards, the new procedure outlined in the CLGCDR document resembles that of a United States congressional oversight hearing.

2. By tightening supervision over state-owned assets, Xi is beginning to move against the Jiang faction members who control industries that are directly tied to the national economy.

3. Princelings in the financial sector who continue to resist Beijing’s policies could be targeted next under the anti-corruption campaign.