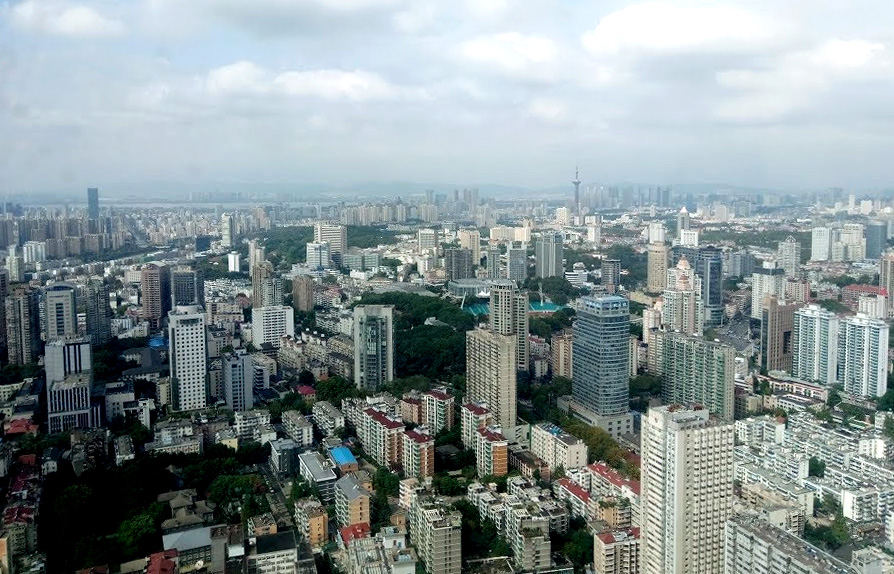 ◎ The Qilin New Town development is the first “land king” to have stalled due to a lack of funding.

A building project by a subsidiary of Beijing Jing’aogang Group Company Ltd in Nanjing’s Qilin New Town was halted on Nov. 25 after the company was hit by a broken capital chain, according to mainland Chinese news reports on Dec. 16.

The Qilin New Town development is the first “land king” to have stalled due to a lack of funding.

The backdrop: Last April, Beijing Jiachengdingsheng Real Estate, another subsidiary of Jing’aogang Group, purchased a land parcel (G09) in Qilin New Town for 4.76 billion yuan (about $700 million) after 61 rounds of fierce bidding. The price Beijing Jiachengdingsheng paid was 163 percent of the going rate, and the floor pricing for the property to be built on site was 22,353 yuan per square meter, or about 31.4 percent more expensive than its surrounding apartments. Jing’aogang Group then commenced its building project.

According to various sources, the Qilin New Town development was halted because its developers owed millions of yuan while a 30 billion yuan financing the developers secured is about to expire. The building project is still in its early phases of development.

Meanwhile, according to CRIC Research Center figures, 14 of 50 “land king” developments have building projects that either have not commenced or are progressing at a comparatively slower pace. Still other developers are delaying putting “land king” projects on the market as they await a change in the land situation.

Our take: In 2016, Beijing implemented a strict policy to regulate property prices, but the policy was ineffective in deterring developers from bidding for land at high prices.

This year, China faces the problem of capital flowing back to America in the wake of Federal Reserve shrinking its balance sheet and raising rates, as well as the Trump administration cutting taxes. Further, “land kings” are facing a credit crunch in the wake of Beijing’s efforts to restrict capital outflows, and are hence unable to take more “gambles” in the land market.