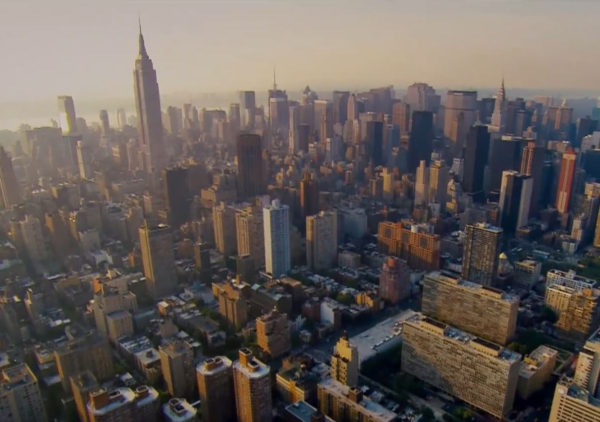 On Dec. 18, five Chinese ministries issued a regulatory document requesting that private Chinese companies report their overseas investment plans to the Chinese authorities for approval and “record-keeping.” Private enterprises are also warned not to engage in fraudulent overseas business to obtain foreign exchange, not to transfer assets abroad, and not to partake in money laundering.

The backdrop: Beijing has clamped down on private outbound investments this year. Big Chinese companies with massive overseas investments like Wanda Group, Anbang Group, and Fosun International were forced to sell off their offshore assets and repay the banks. The Hurun Report notes that HNA Group, who has four properties on Hurun’s 2016 list of the 100 most expensive Chinese overseas investments, is trying to sell off its overseas assets to pay off a debt of over $100 billion.

Why it matters: The Trump administration’s investment-friendly financial policies could attract foreign investors to move to the United States and worsen China’s capital outflow problem.

Our take: Many successful Chinese private enterprises have powerful political backing, and the main political players controlling China’s financial networks over the past two decades are members of the Jiang Zemin faction and Party princelings.

Jiang had placed a strong emphasis on securing GDP growth at all costs during his era of dominance (1997-2012), and his policies led to the creation of a massive property bubble and other economic dangers. As China’s financial situation deteriorated in recent years, private firms started borrowing large sums of money from Chinese banks under the pretense of investing in Belt and Road projects, then used the loans to buy overseas property at a premium. In other words, these firms had transferred the liabilities of their overseas investments to Chinese banks, a situation which could trigger a severe financial crisis should the big companies default on their loans. Hence the Xi Jinping administration ordered the various Chinese conglomerates to sell off their overseas assets and return the money to the banks.

The Dec. 18 financial regulation merely represents a way for the Chinese authorities to legalize the forced transfer of capital back to China.