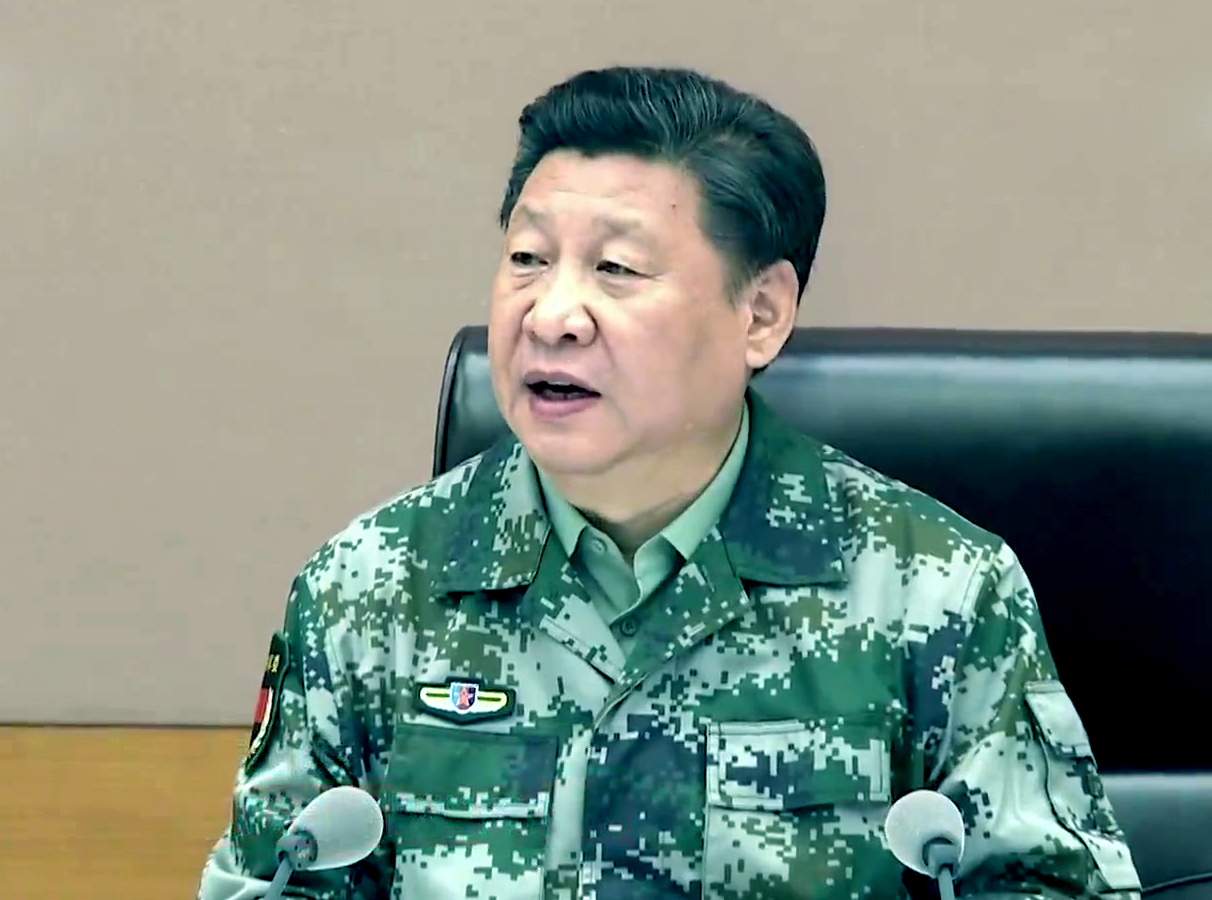 In the morning of Nov. 13, state mouthpiece People’s Daily ran an article on the implementation of the “strictest” alcohol prohibition in the Chinese military.

In the evening, overseas Chinese language media reported that the Central Military Commission’s (CMC) new regulations on the benefits and treatment of officers at the corps level and above would take effect on Jan. 1, 2018.

The backdrop: This September, the CMC issued a stringent alcohol prohibition order after Huang Hongfei, the political commissar of a new destroyer, reportedly died from binge drinking. This prohibition order is widely considered the most severe alcohol ban in the history of the People’s Liberation Army.

Meanwhile, the CMC’s new regulations governing officers at the corps level and higher lays out strict standards for the benefits they can receive, including the use of government vehicles, public housing, and medical treatment.