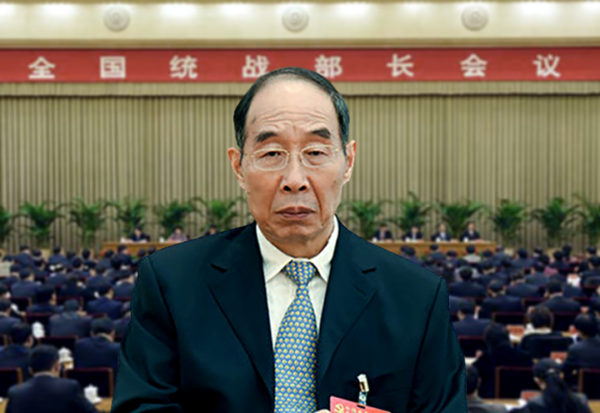 ◎ You Quan and Li Keqiang had a close working relationship.

Why it matters: Both the UFWD and the foreign affairs apparatus were in the hands of Jiang Zemin’s faction before the 19th Party Congress. The Jiang faction frequently abused both apparatus to create trouble for Xi Jinping during his diplomatic trips.