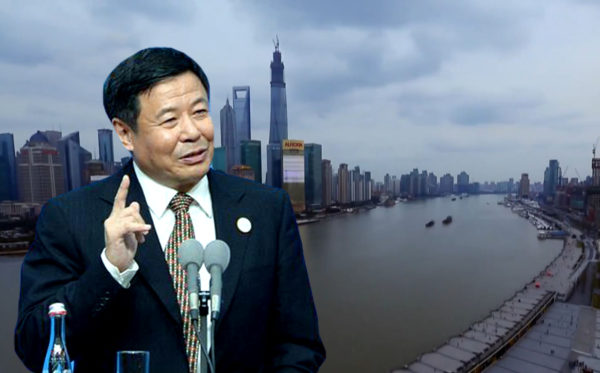 Zhu’s announcement coincided with President Donald Trump’s first state visit to China, and came a day after Trump called for greater market access for American companies in a speech.

Why it matters: Foreign firms should gradually be able to control Chinese banks and other financial companies over a period of five years.

1. The opening up China’s financial sector to foreign investment may make up for massive capital outflows in recent years.

3. Opening up China’s financial sector could prove to be a double-edged sword.